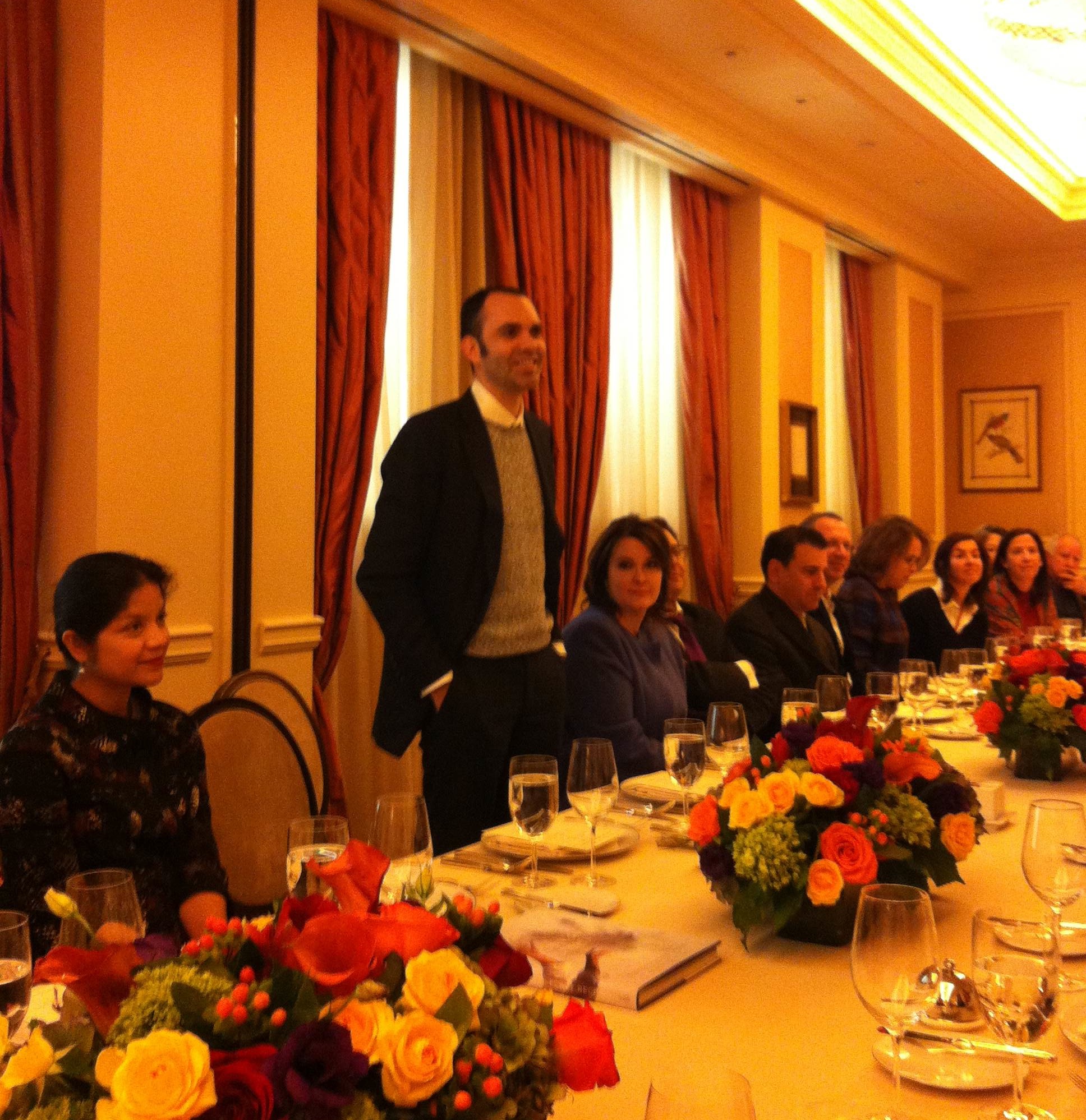 Several dozen Washingtonians gathered at The Jefferson Hotel Friday afternoon for lunch with Dominique Ansel, the mastermind behind the Cronut™ and author of the recently released book Dominique Ansel: The […]

From WaPo to WJLA, here are the stories that are leading your homepages today. The Washington Post: Justices to hear new challenge to Obamacare USA Today: Supreme Court will hear new case […] 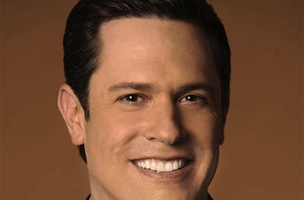 Joel Waldman was recently named a Washington correspondent for FOX News Edge, FOX News’ affiliate service. Waldman joins from FOX 5 in New York City, where he served as an […] 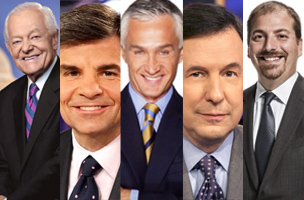 The Washington Post today named Stephen P. Gibson CFO and VP of finance and administration. The announcement was made by publisher Fred Ryan and president and general manager Steve Hills in a memo to staff. Gibson most recently […]

Here are your top five stories of the week across the site: 5 – Obama Takes Covers of New York Daily News and New York Post 4 – New Media […] 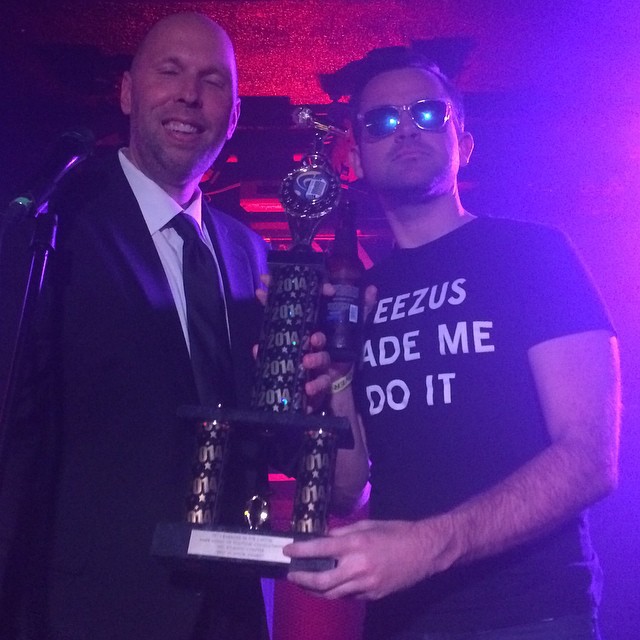 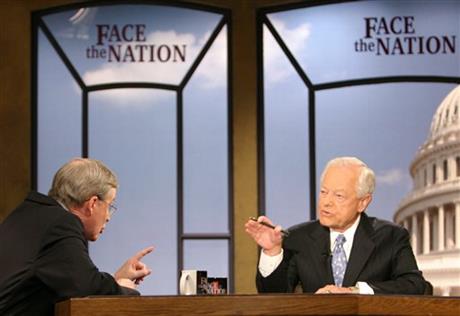 Today marks the 60th anniversary of CBS’s “Face the Nation,” which debuted for the first time on November 7, 1954. At the time of its launch, the show was hosted by Tedd Koop. […]

From TVNewser to FishbowlNY, here are your top stories from across Mediabistro. TVNewser Low-Key, Glitch-Free Launch of CBSN FishbowlNY Cortney Pellettieri Expands Duties at Hearst GalleyCat Netflix to Adapt A Series of Unfortunate Events […]