More people today are using online reviews—sidestepping the role of marketers—and look at both the good and the bad before making a buying decision. Meanwhile, generics are gaining on name brands and many brands have seen their bonding score—a measurement of brands’ awareness and relevance with consumers—decline over the past five years. 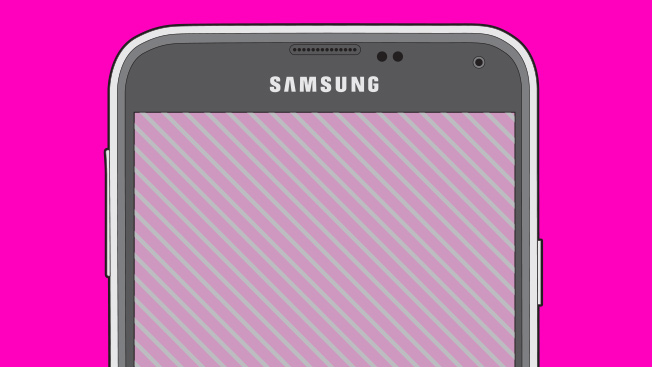 As smartphones get bigger, tablets have gotten smaller, and the phablet is the result. Check out the below to see how some of the latest on the market size up. 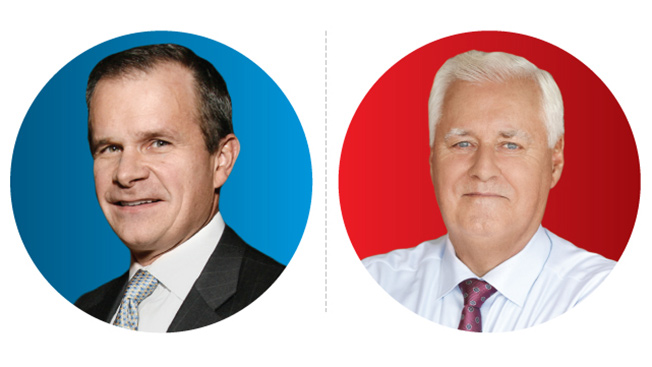 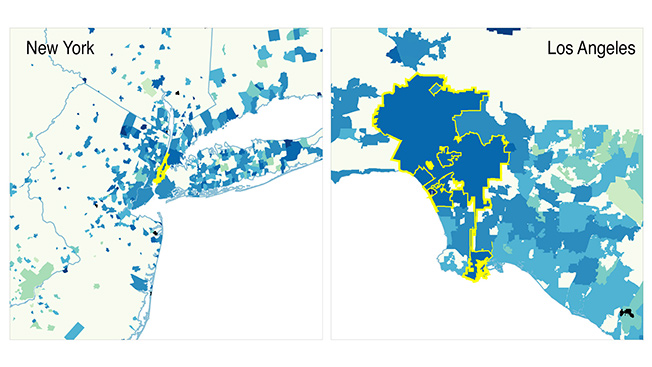 As a marketer, you’ve mastered location-based marketing. Your pizza is hot, it’s lunchtime, and you’ve pinpointed those smartphone-carrying consumers who are in spitting distance of your store. But what if your target consumers aren’t where they claim to be? 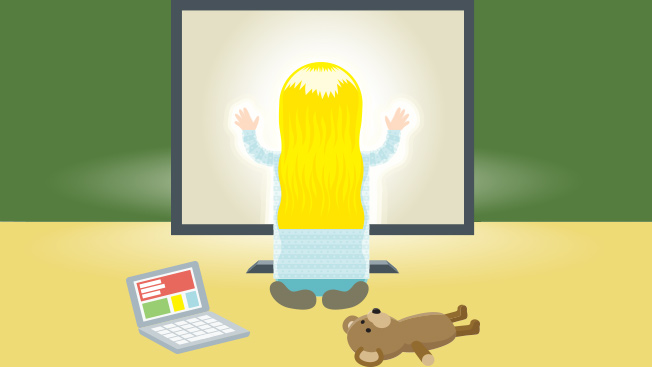 Despite the availability of video games and streaming TV shows on mobile devices, kids still spend more time watching television than they do using any other type of media, and accordingly, seeing commercials. 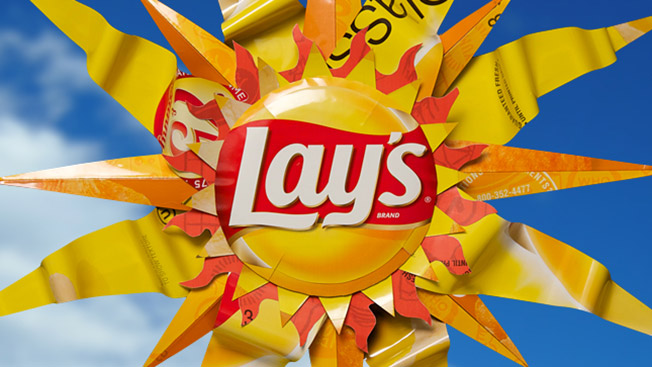 With marketers increasingly wanting to become content creators, a number of specialty shops are trying to get in on the business that publishers and brands also are laying claim to. Here’s a look at four of them.

The Wall Street Journal is jumping on the native ad bandwagon with the launch of a new content division, WSJ. Custom Studios. The division will offer the Journal’s first native ad product, Narratives, which will first appear March 11 with a three-month-long campaign for Brocade. 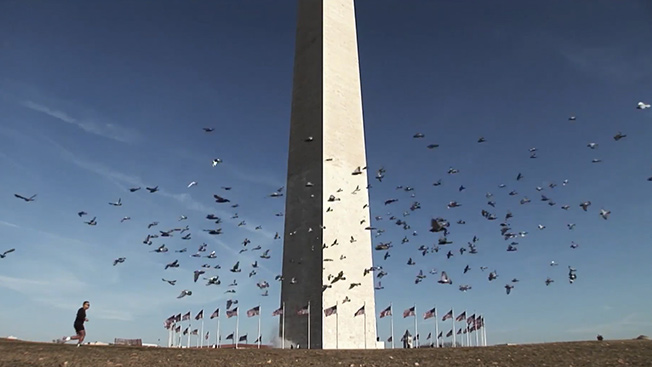 Ezra Klein’s forthcoming news site will be called simply Vox and will be an antidote to the “vegetables” approach to news, he announced in a video post-style manifesto last night. 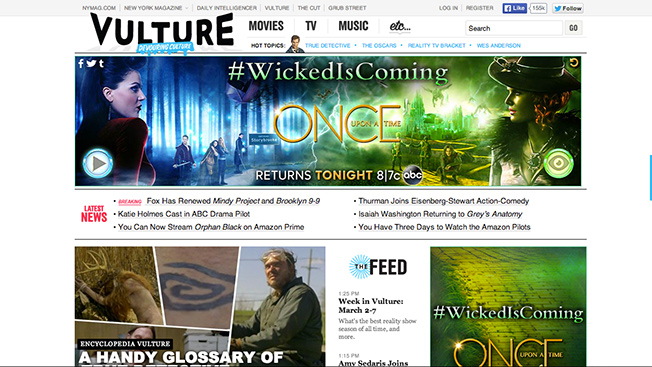 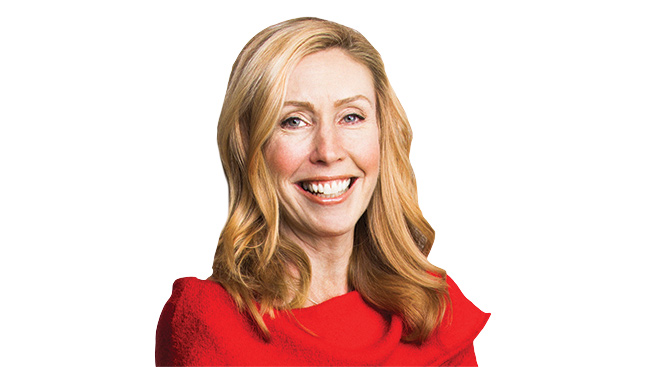