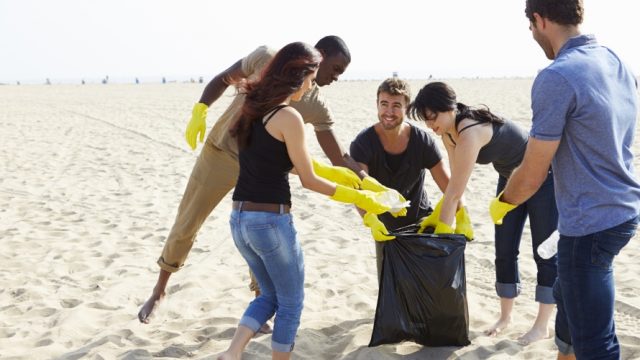 Opinion: There are people who believe that rules don't apply to them. 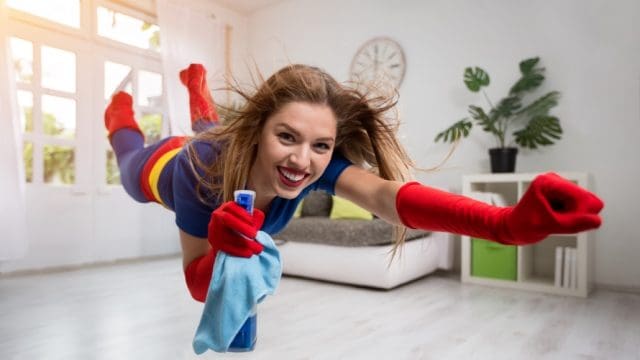 Opinion: Campaign messaging must be much more than a sales pitch. 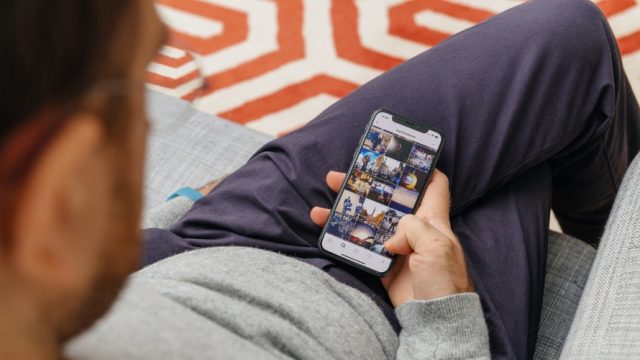 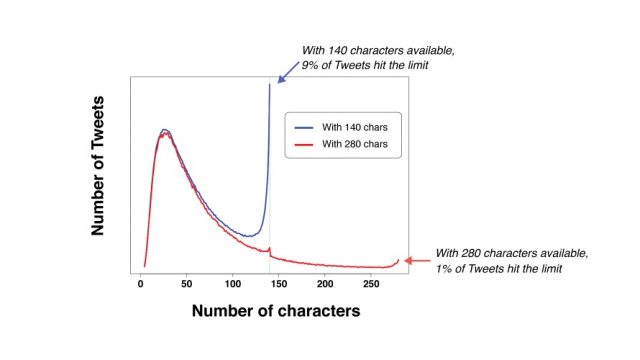 Opinion: There are folks who love the change and others who stubbornly refuse to like or use the new feature. 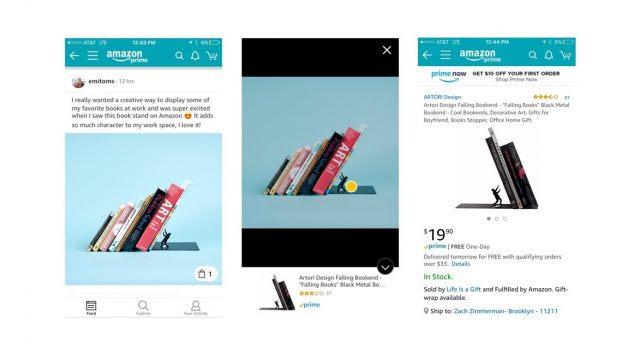 Opinion: In theory, Amazon and influencers seem like the perfect match. 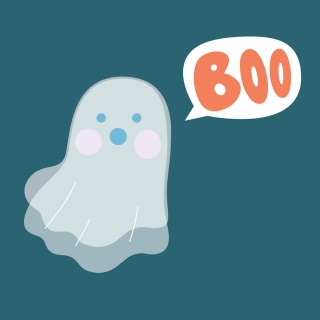 Opinion: We knew Snapchat was struggling, but we were stunned to see nearly one-half of influencers putting such low priority on the platform. 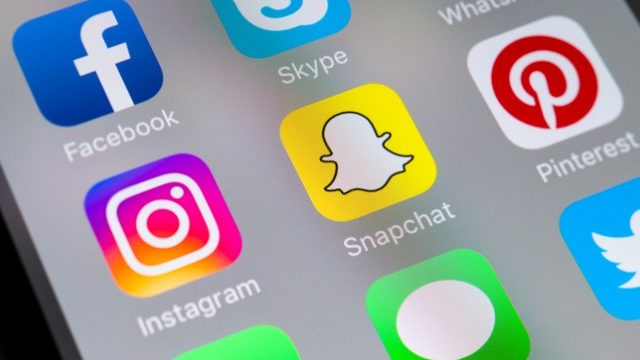 Opinion: Imitation may be the sincerest form of flattery, but in the case of Instagram versus Snapchat, imitation may also be fighting words.

Mothers may not have invented social media, but the 26 million moms who use social media suggests this demographic dominates it. From mommy blogs to Facebook and Twitter accounts, social […]