Millennial Models Like Gigi Hadid, Fueled by Social, Are Hitting the Fashion Stratosphere 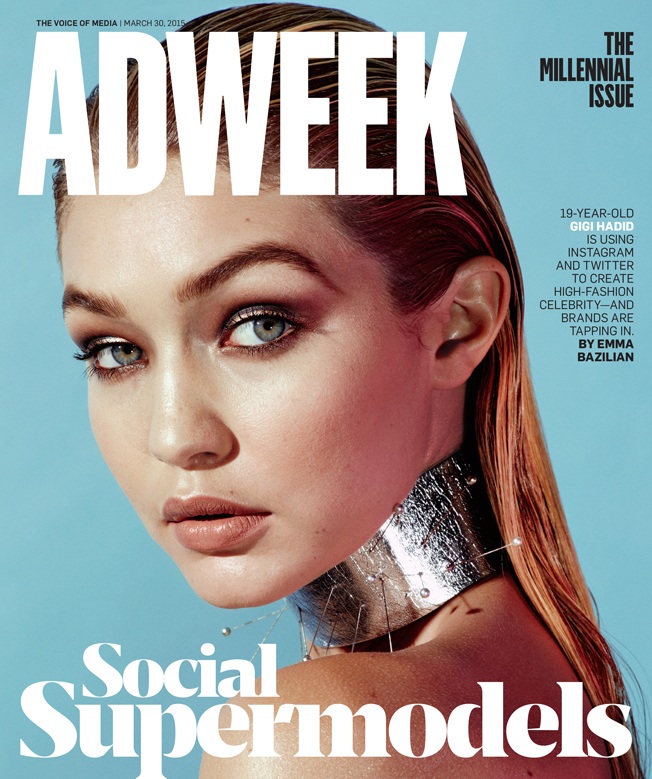 It’s about 6 p.m. on a chilly Tuesday in late March, and model Gigi Hadid, equipped with a jar of charcoal pencils, is gleefully scrawling enormous hashtags on the stark white walls of a photography studio in lower Manhattan.

“I could do this all day!” effuses the 19-year-old Los Angeles native, who has, in fact, spent the better part of the day here, posing in sky-high stilettos. The following day, she posts a photo from the shoot on her personal Instagram account, with a caption thanking the makeup artist for her “on fleek” eyebrows. Some 24 hours later, the image has garnered more than 185,000 likes and 1,400 comments from her 2.5 million followers on the app. (Hadid’s total social following, including Twitter, has grown to more than 2.8 million.) 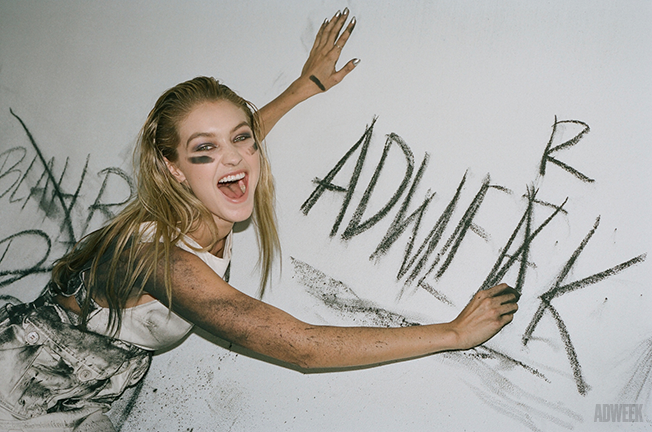 It’s that social media clout—not to mention the stunning face, killer body and irresistible personality—that has helped propel Hadid, seemingly overnight, from up-and-coming model to global fashion celebrity. And brands have taken notice. Over the past year, Hadid has scored big contracts with the likes of Tom Ford, Victoria’s Secret Pink and Maybelline.

Along with contemporaries like Kendall Jenner, Karlie Kloss and Cara Delevingne, Hadid is part of a new wave of digitally savvy models taking the fashion industry by storm. Dubbed “the Instagirls” by Vogue, these millennial models have achieved success both in the realm of high fashion and the commercial world—a rarity since the supermodel era of the ’90s. These days, some models are just as likely to be found on the Paris runways as in the pages of a celebrity weekly or Taylor Swift’s latest Instagram post—or in Kloss’ case, on the cover of Vogue with her good friend Swift.

“Social media has allowed these girls to have a voice and a platform and not just be some random, anonymous model,” says Teen Vogue editor in chief Amy Astley, who recently chose Hadid to appear on the March cover alongside fellow newcomer Binx Walton. “Young people today are totally open to a self-invented person who uses technology to launch their career and put their message out there,” the editor adds.

Hadid was just 14 when Instagram first launched, and she recalls having had an innate sense of social media long before she began consciously using it to further her career. “I think it’s always come naturally to just be genuine on social media and to put things into words that people can relate to, rather than putting things in a way that makes them feel that they can’t be a part of it,” she explains.

In high school, having gained a bit of notoriety from appearing in two Guess campaigns and a few episodes of The Real Housewives of Beverly Hills (on which her mother, former model Yolanda Foster, is a cast member), Hadid began hosting her own Q&A sessions on Twitter, dubbed “Ask Gigi”—something she continues to do when time allows. “I answer random things like, ‘What was your favorite class in high school?’ ‘What’s your favorite ice cream?’ Stuff like that,” she relates. 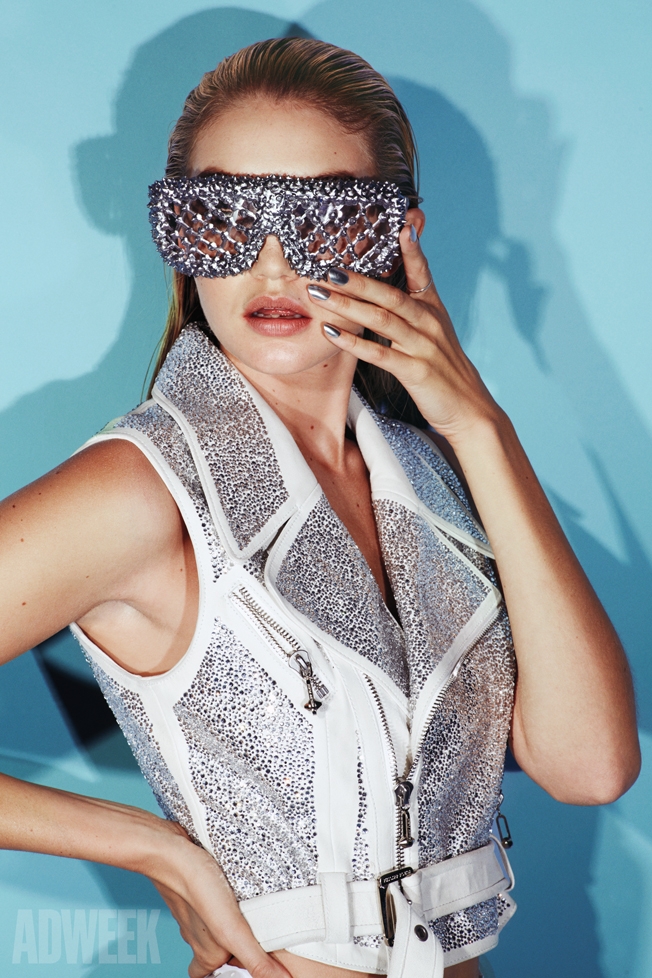 After graduating high school two years ago, Hadid relocated to New York to pursue a degree in criminal psychology at The New School. By the end of her freshman year, she had made her New York Fashion Week debut and was the newest face of Tom Ford. By the following September, she was booking runway shows for Marc Jacobs, Jean Paul Gaultier and Chanel.

All the while, she continued promoting herself via social media, posting a mix of captivating selfies, behind-the-scenes shots from her modeling projects and inside looks at her life as a teenager hanging out with family and friends (including Cody Simpson, her indie-musician boyfriend, and friends like Kendall Jenner). By the beginning of 2015, Hadid had amassed nearly 1.5 million followers on Instagram alone.