This isn't a great ruling for the freedom of the press. 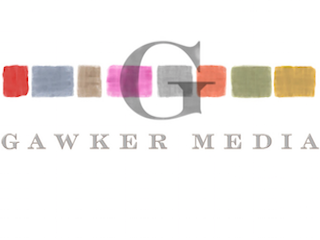 The hits keep on coming for Gawker Media. Days after a Florida jury delivered a $115 million verdict against Gawker for publishing a sex tape featuring Terry Bollea (aka Hulk Hogan), the jury said the defendants should pay an additional $25 million in punitive damages.

In the end, Bollea is now owed a whopping $140.1 million from this trial.

Of course this is far from over. Gawker remains confident it will prevail in the end; that its constitutional right to publish content is more important than a public figure’s right to privacy.

“Prior to the jury’s verdict we said this case would need to be decided by the appeals court,” said Gawker’s legal team, in a statement. “Today’s proceedings are before the same jury that was deprived of the important facts finally disclosed in the newly unsealed documents, which reveal the real story about what happened. The jury also does not know that a state appeals court and a federal judge, on four different occasions, ruled that the Gawker post was newsworthy.”