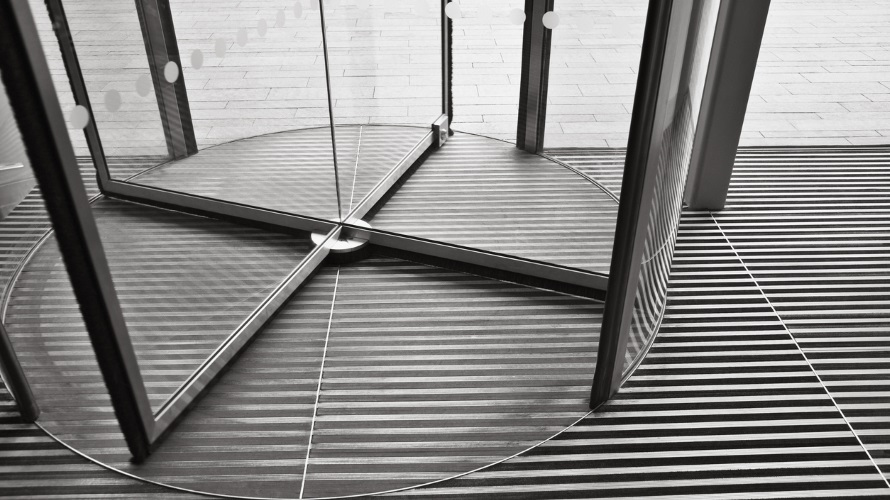 Here is Thomas’ own account of how that came to be, from an interview in The Washington Post:

When I tell my kids about how to get jobs in the future, I’ll say, “Oh the Internet will get you a job.” I wrote a Facebook post about Justin Trudeau, Barack Obama and the president of Mexico. It was like 100 words about how good they looked, it had like 70,000 shares. The site director at Elle.com messaged me on Facebook out of the blue and asked if I wanted to do this every day. I’m like, “Write funny things about the news? Yeah, I didn’t know that was a job, but I will absolutely do that.”

“Eric is one of the funniest, smartest and quickest writers I’ve ever had the pleasure of working with,” Elle.com editorial director Leah Chernikoff said in a statement. “We’re thrilled to have him on board full-time.”

Sally Holmes gets a promotion from deputy editor to executive editor. She had been at New York magazine’s the Cut before joining Elle.

Gena Kaufman moves from social media director to director, social media and special projects. She had joined Elle.com from People StyleWatch, where she had been social media editor.