Among them: FoxNews.com, The Daily Caller, and Breitbart. 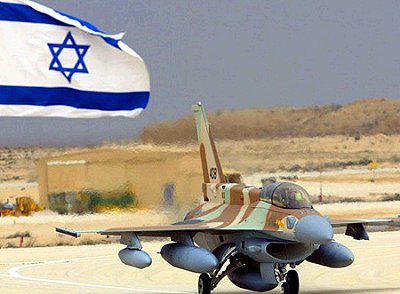 Several conservative blogs picked up a “report” from the Kuwaiti newspaper, Al-Jarida, yesterday that made the bold, but unlikely, claim that President Obama threatened to shoot down Israeli planes if they were to attack Iranian nuclear facilities in 2014.

Among them was FoxNews.com, The Daily Caller, Breitbart, and several others. The Al-Jarida report, which almost certainly has no basis in reality, cites an “unnamed Israeli minister who has good ties with the US administration” as well as several “‘well-placed’ sources.”

As Mediaite’s Dan Abrams aptly puts it, “the source of the report so absurd that one might think it emanated from the parody site The Onion.”

The report was conveniently published only hours before Israeli Prime Minister Benjamin Netanyahu‘s flight to Washington, DC, where he will give a highly publicized speech to Congress tomorrow.

The White House has “flatly denied” the report’s claims.