Editor's Note: VideoWatch frequently reviews Web series. And from time to time we'll review shows aimed at tweens and teens—i.e. shows way outside our demo, such as Riley Rewind. So occasionally, we turn to real high schooler Anna McIntyre to get her take. Here are Anna's thoughts on the show, an original production from popular YouTuber Ray William Johnson:


Riley Rewind is a new Web series focusing on Riley, a teenager in high school with the ability to time travel.  Riley was adopted as a child and does not know how she received this special power, but it's the kind of power comes with some great responsibility.  Yes, every teen wishes they would have some sort of superpower like flying or being able to read minds, but as in real life, not everything works out the way we may expect.

AwesomenessTV’s Side Effects May Be Too Edgy

Editor's Note: VideoWatch wanted to review AwesomenessTV's new long-form musical drama Side Effects. But since the show is aimed at tweens and teens, and is thus way outside our demo, we turned to real high schooler Anna McIntyre to get her take. 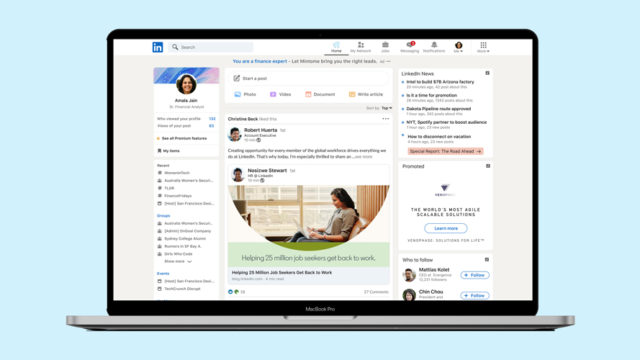