NEXT:Tuesday Stir
PREVIOUS:Truth Collective Gets Into the Puzzle Business and Adds a Punk Edge 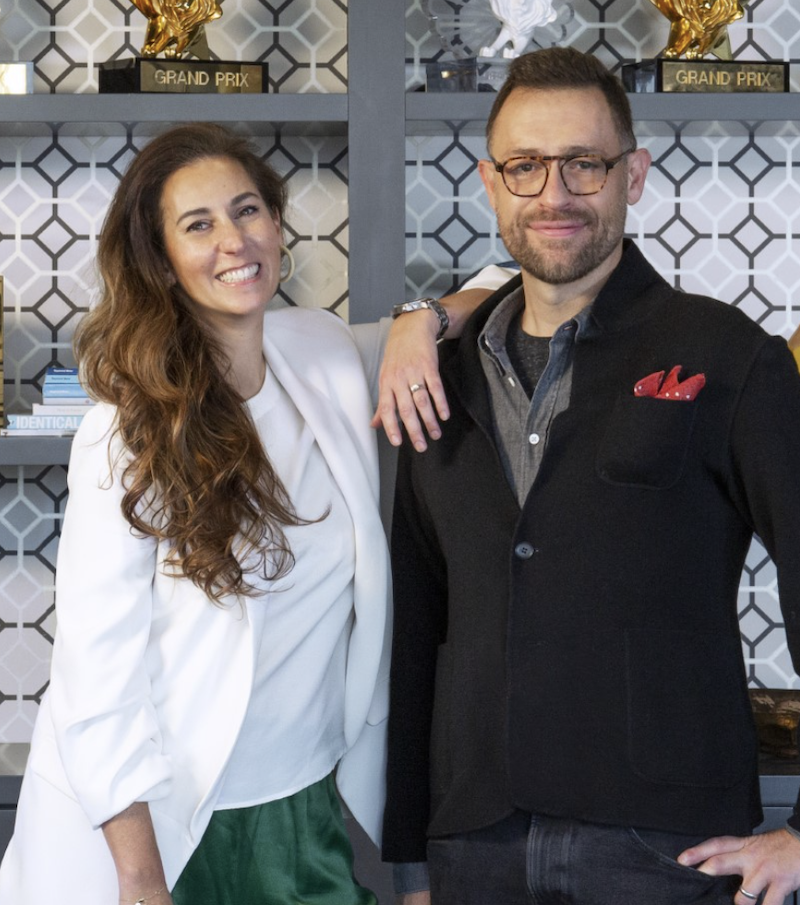 McCann has expanded its creative department with key promotions in North America. Shayne Millington and Pierre Lipton will serve as co-chief creative officers at McCann New York, overseeing creative on all accounts, including Microsoft and Mastercard. Millington and Lipton assume the role after Sean Bryan and Tom Murphy were elevated to co-chief creative officers of McCann North America last November.

“McCann has arguably the deepest and most talented creative bench of any agency in the world. So, when we decided to name new CCOs in New York, we knew where to look,” said Bryan and Murphy in a statement. “They have consistently led award-winning creative to support some of our longest standing client relationships, and we’re excited to see them lead the agency moving forward.”

“The expansion of our creative department ensures that we are positioned to deliver the best creative solutions to our clients. It also reassures McCann’s commitment to creative as a force for driving business and impacting culture,” Alex Lubar, president, McCann North America, said in a statement.

Millington was previously evp, global executive creative director at McCann. In 2019, Millington won the Titanium Lion and Grand Prix honors at Cannes, as well as a Grand Clio for her work on Microsoft.

Lipton previously served as evp, global executive creative director at McCann. The creative lead behind Mastercard’s “True Name Card,” which received a Cannes Lions Grand Prix, Lipton joins the leadership ranks at McCann New York. He also received a Grand Prix for Good for “March for Our Lives,” “Generation Lockdown” and 15 Cannes Lions for Mastercard work across four regions. Before McCann, Lipton was chief creative officer at 360i, and spent time at M&C Saatchi, AKQA and BBDO.

Rodriguez Reina was previously svp, executive creative director of McCann NY and has worked for brands including Heineken, Volkswagen, Pure Leaf, State Farm, MillerCoors, Kroger, Play-Doh and most recently Microsoft and Verizon. Before joining McCann, she spent 10 years at DDB in Spain and New York.