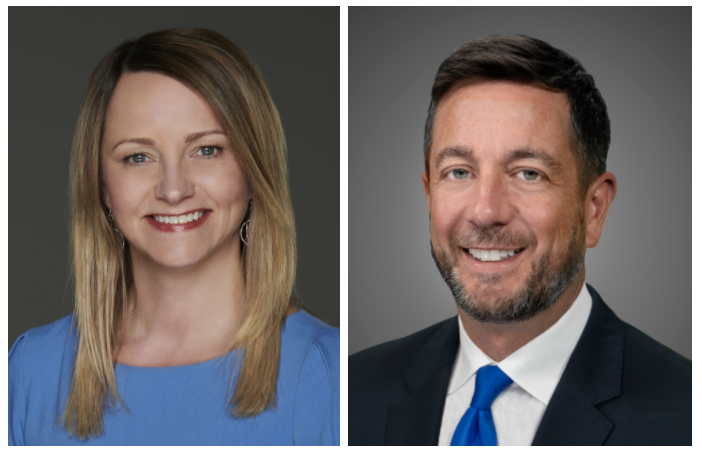 As part of its continuing remake of its local stations, CBS has named Jennifer Mitchell and Tom Canedo presidents of CBS Stations.

Mitchell and Canedo join Adrienne Roark who was recently named president of CBS Stations focusing on the eastern half of the country. The three presidents will report to Wendy McMahon and will have the day-to-day responsibility of working directly with local general managers and their teams at ViacomCBS-owned stations in major markets across the nation.

McMahon said she and co-president Neeraj Khemlani promised their colleagues they would “ambitiously and passionately reimagine our mission and priorities as a united CBS News and Stations organization” when they started with the station group in April.

“Jennifer and Tom come into their roles with diverse backgrounds and unique experiences that will greatly benefit our entire group. For example, Jennifer will play a leading role in helping us drive innovation across our streaming and digital platforms,” said McMahon. “And Tom will draw on his experience as the leader of one of the most successful CW stations in the country and his ability to establish inclusive relationships with community partners.”

Roark is based in New York and is primarily focused on CBS Television Network stations in the eastern half of the country.

Mitchell starts Sept. 7 and will be based in Los Angeles. She will concentrate on CBS stations in the western half of the country along with the Chicago and Minneapolis-St. Paul markets.

Canedo is based in Atlanta and will oversee seven CBS owned affiliates of The CW Network in addition to his current role as general manager of Atlanta CW station WUPA. He’s also worked as gm of CBS owned WWJ in Detroit.

Mitchell has been the svp of content development for ABC Owned Stations since 2018. She started working with the station group in 1999 as a web producer at KGO in San Francisco.

Green replaced former CBS Television president Peter Dunn who, along with svp of news David Friend, was let go in April after being put on administrative leave following a bombshell article in the Los Angeles Times alleging that the two created a hostile and racist working environment.