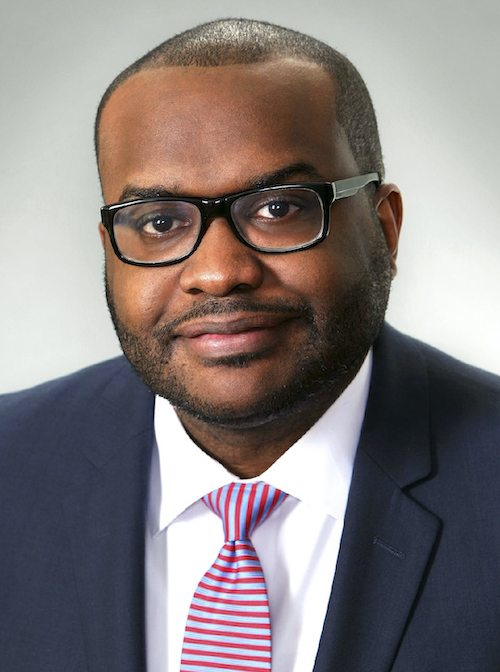 New York City’s CBS stations has a new leader at the helm.

Johnny Green Jr., the interim news director at WCBS and the vp of News Services at CBS News overseeing the division’s affiliate news service Newspath, has been named president and general manager of CBS News and Television Stations’ local businesses in the New York City market.

He will start his new job overseeing WCBS, WLNY, CBSN New York and CBSNewYork.com on July 12, and will continue to lead the WCBS newsroom and Newspath on a short-term basis while the company conducts a search for his successors at WCBS and CBS News.

Green replaces former CBS Television president Peter Dunn who, along with svp of news David Friend, was let go in April after being put on administrative leave following a bombshell article in the Los Angeles Times alleging that the two created a hostile and racist working environment.

“I am deeply honored to receive this wonderful new opportunity,” Green said. “I have great admiration for my colleagues at CBS New York and look forward to collaborating with all of them as we work together to positively transform our business and culture as a united CBS Stations and News organization. I am grateful for the support I have received from [CBS News and Stations presidents and co-heads] Wendy McMahon and Neeraj Khemlani and am excited to continue to work with them on bringing their vision to light.”

Green started his career as a producer at WCTI in New Bern, N.C., before working at WCNC and WSOC in Charlotte and WRAL in Raleigh. Prior to moving to New York last year, he spent five years at CBS-owned stations WBZ and WSBK in Boston. Green joined the duopoly in 2015 as assistant news director and one year later was named vp and news director.

“Since returning to CBS nine weeks ago, I have been thoroughly impressed by the thoughtful and seasoned leadership Johnny has provided inside the CBS 2 newsroom and at Newspath,” McMahon said. “With this well-deserved promotion, we look forward to having Johnny lead our station-wide team efforts to produce great content, serve our diverse communities across the Tri-State Area, and promote a positive workplace culture.”