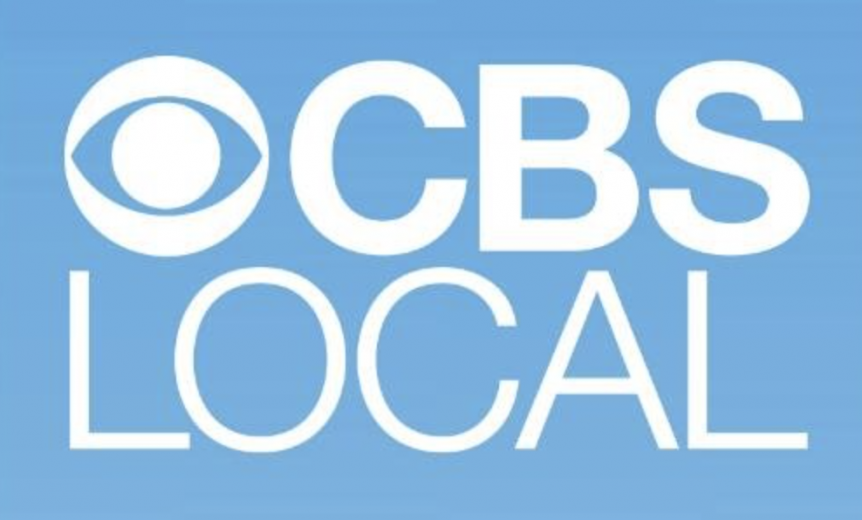 Two top executives who were accused of creating a hostile and racist work environment in a recent Los Angeles Times investigative series have been suspended by the company.

CBS Television Stations president Peter Dunn and svp of news David Friend were both placed on administrative leave pending the results of a third-party investigation into their alleged conduct, the company said in a statement late yesterday.

It’s unclear who will take the place of either Dunn or Friend in the interim.

In the report from the Times, several women staffers went on record complaining of a hostile work environment and of their reports being ignored by the company. At KYW, the CBS-owned station in Philadelphia, the station’s former manager, Brian Kennedy noted a number of conversations in which Dunn used the word “jive” to describe one of the station’s Black anchors. Dunn and Friend are also accused of forcing the station to fire a Black female anchor just days after her debut on air, among other incidents.

In a separate investigation, the Times reported that Dunn secured membership at a private golf club with the purchase of a small local New York television station, which raised ethical concerns.

On Sunday, members of The National Association of Black Journalists, who have called for the resignation of both Dunn and Friend, met with CBS executives, including CEO of CBS-branded assets George Cheeks (who heads CBS Television Network, CBS News and CBS Television Stations), and evp and global head of inclusion Marva Smalls.

“We are heartened by our discussion with George and Marva that there will be real, substantial and substantive changes at CBS to ensure that it is a welcoming place for Black and other journalists of color to work, rise and succeed,” Roland S. Martin, NABJ’s vp of digital, said in a statement.