NEXT:WCBS Anchor Opens Up About Living with Mental Illness
PREVIOUS:Veteran Baltimore Anchor Steps Down from Nightly Newscast Ahead of Retirement 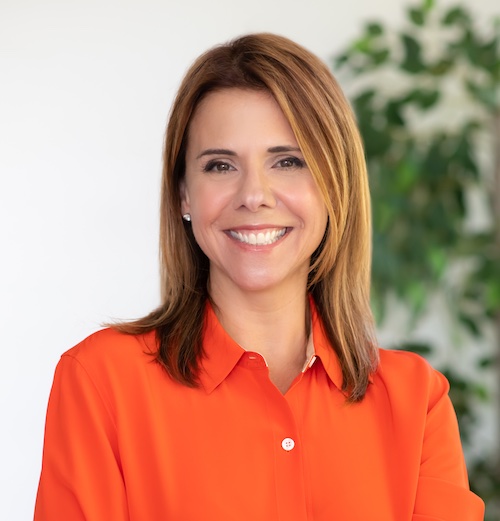 In this newly defined role, Roark will report to Wendy McMahon, president and co-head of CBS News and Stations.

Roark work directly with local general managers and their teams at the ViacomCBS-owned CBS Television Network stations in major markets across the country, primarily in the eastern half of the country. She will also play a leading role in supporting CBS Stations’ community service initiatives and promoting a positive workplace culture.

“As we reimagine our opportunities for success as a united CBS News and Stations team, we are excited to welcome Adrienne back to CBS in this key leadership role,” said McMahon. “Adrienne possesses an outstanding reputation for driving innovation and fostering collaboration to the mutual benefit of the communities where she has served, her business partners and, most importantly, her colleagues. We look forward to having her rejoin the CBS Stations family and provide thoughtful and creative leadership to our organization.”

Roark has also worked at WESH in Orlando, WTVJ in Miami, WKYC in Cleveland and WCMH in Columbus, Ohio. An Ohio native, she began her career at WBNS in Columbus.

“My previous experience with the CBS Stations in Miami and Dallas-Fort Worth represent memorable and very formative chapters in my career history,” said Roark, who will be based in New York City. “The opportunity to return and work with Wendy and Neeraj is an enormous privilege. I am excited to be a part of a team that brings the best in journalism, storytelling and digital innovation to audiences all over the country. People need us now more than ever to be a trusted provider of news and information and to reflect their communities. I am honored to once again be a member of the CBS family.”

In April, CBS announced plans to form a new division of ViacomCBS combining the journalistic and business resources of CBS News and CBS Television Stations. That team is led jointly by McMahon and fellow president and co-head of CBS News and Stations, Neeraj Khemlani.