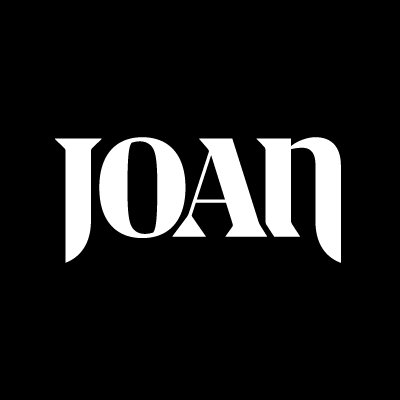 Joan, which recently rebranded from Joan Creative and debuted a new visual identity following its move to a new office in New York’s Financial District, recently laid off six employees in what the agency characterized as a realignment.

The layoffs do not appear to be linked to any specific account shift, and a spokesperson said Joan is actively hiring.

“As we continue to grow, we have taken time to reassess every aspect of Joan and ensure that our offerings and skill sets are directly in line with our clients’ needs,” Joan co-founder and CEO Lisa Clunie said in a statement to AgencySpy. “To that end, we will be adding some new positions, but we also recently parted ways with six of our employees. We are very grateful for their contributions, and appreciate the time we spent together.”

Multiple parties initially stated that Joan cut just under 10 people across both creative and accounts. A representative said three of those let go were in the creative department.

Regarding claims that this shift applied to a round of creative hires reported last October, the spokesperson said one individual was impacted by the realignment while another recently chose to leave the agency.

On that note, sources claim the layoffs did not stem from the loss of any client, but rather from anticipated projects that did not materialize. Beyond stating that Joan is now hiring, the representative also said it plans to fill the same number of positions affected—if not more—in the near future.