NEXT:#AskNewser: How Have You Adapted to Not Having a Professional Stylist During This Time Broadcasting From Home?
PREVIOUS:Tuesday, May 12 Scoreboard: Hannity Drew 4.5 Million Total Viewers, No. 1 on Cable News 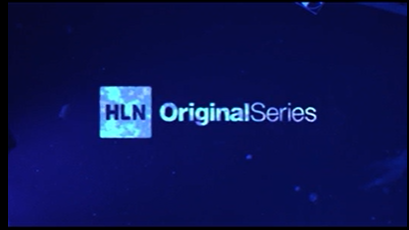 The viewers have spoken, and HLN has renewed Forensic Files II for two new seasons, each consisting of 16 half-hour episodes in the Sunday 10 p.m. hour.

The legendary true crime docuseries returned to HLN in February after an eight-year production hiatus with 16 new 30-minute episodes.

Ratings were impressive from the get-go, and Forensic Files II ended its Season 1 run as the No. 1 cable news program in its hour among Adults 25-54, the key demo for TV news advertisers.

“We are thrilled to continue our association with what is still the most iconic brand in the genre,” said CNN evp and HLN executive in charge Ken Jautz. “Thanks to the skill and creativity of [executive producer] Nancy Duffy and her team, Forensic Files II exceeded expectations and was an unequivocal hit among viewers. And we of course have [creator] Paul Dowling to thank for trusting us with his exceptional creation.”

Produced by CNN Program Development and airing exclusively on HLN, the next season will begin airing next year, with actor Bill Camp (The Outsider, The Night Of, Joker) once again serving as narrator.

Forensic Files II is staying true to the original format, content and continuity, but using advancements in investigative technology and production.

“Our goal was to continue the Forensic Files legacy, telling new stories about how science and advanced forensic techniques are used to crack the most difficult cases … and the loyal Forensic Files fan base responded enthusiastically,” said Duffy. “I second Ken by offering gratitude to Paul who provided guidance as we rebooted the series.”