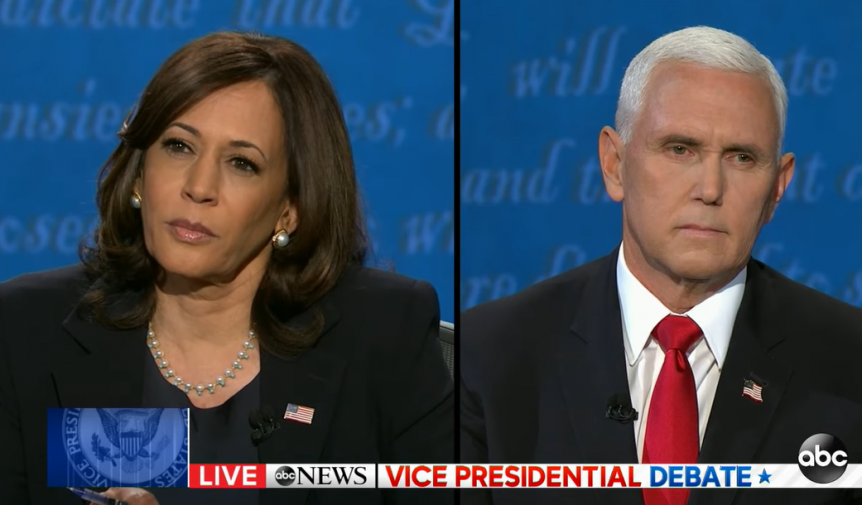 In addition to traditional TV viewing, this 57.9 million figure includes out-of-home viewing as well as connected TV viewing. Contribution coming from connected TVs can be as much as 11% for televised political events.

The 2020 vice presidential debate, featuring incumbent Mike Pence and California Sen. Kamala Harris, was a substantive one; at least relative to the slugfest their running mates participated in the previous week. However, interesting debates don’t always draw the largest audiences (don’t tell that to the world’s most famous fly), and while last night’s debate won’t draw anywhere near the audience that Trump-Biden, Part 1 did, the ratings should still be strong considering current events.

The above total also doesn’t include Bloomberg or C-SPAN. Nor does it include connected TV viewing (although those figures will be factored in this evening when Nielsen sends out a final advisory).

*Update (6 p.m. ET): The below numbers are final and include out-of-home.

It’s another impressive finish for Fox News, which was by far the go-to network for the first presidential debate, and now No. 1 for the vice presidential debate. The outlet is attracting double-digit million viewers for these debates, something no other cable network had ever done until this year, and delivering significant growth in 2020 versus 2016; not only for debates featuring Trump, but apparently debates without Trump.

CNN (and MSNBC) also posted significant audience growth from the 2016 vp debate, although MSNBC is still having issues drawing adults 25-54.

While total viewership for this debate was pretty evenly split between broadcast and cable TV (at least according to early data), the broadcast newsers actually delivered more adults 25-54 than the cable newsers. MSNBC is the primary culprit here, to be frank. Fox News and CNN were the second- and third-most-watched networks among adults 25-54, while MSNBC only averaged 1.4 million from the demo, last of the major broadcast and cable news outlets.

Looking at the total from a historical perspective, Pence-Harris is +36% from the most recent vp debate, Tim Kaine-Pence in 2016 (which had been the lowest-rated debate since 2000). At present, it’s down from vp Joe Biden-Paul Ryan 2012 (51.4 million), but it will likely exceed that number once final data arrives this evening.

The record audience for a vp debate is 2008, Biden-Sarah Palin. 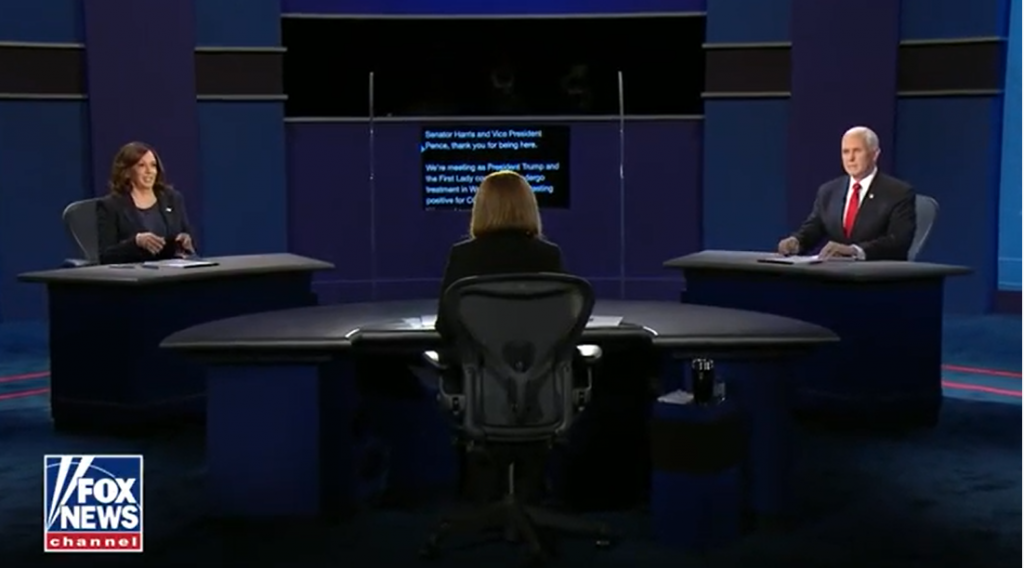