NEXT:Tuesday, Sept. 29 Scoreboard: Fox News Drew 14.2 Million Viewers in Prime Time, No. 1 Overall
PREVIOUS:Shepard Smith Debuts on CNBC, Comments on the Debate: 'We’ve Never Seen Any of This. Not in America.' 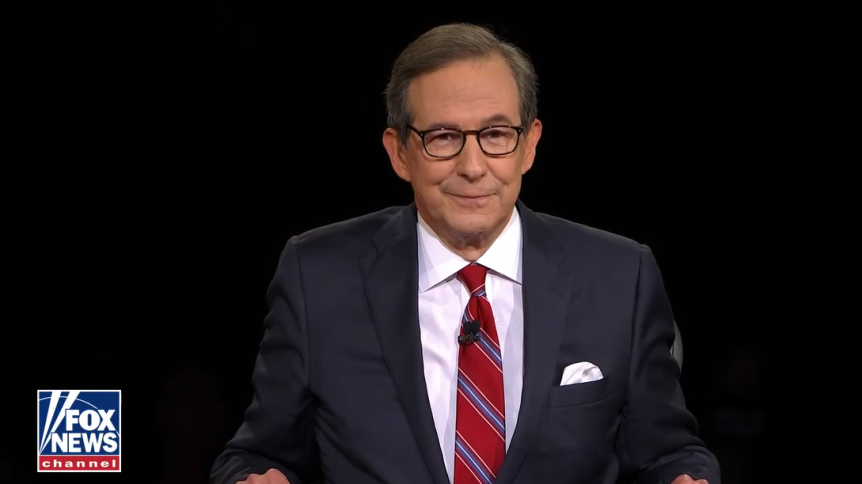 The first presidential debate of 2020 was chaos, and that chaos had mixed effects on the TV ratings.

Out of home viewing as well as connected TV viewing are included in the 2020 total figures. Contribution coming from CTVs can be as much as +11% for televised political events, such as a debate.

The opening debate of 2016 featuring Trump and Hillary Clinton drew a record 84 million viewers. That’s a 13% drop off between Debate 1 of 2016 (which so happens to be the most-watched debate of all time) and Debate 1 of 2020.

Despite the Commission on Presidential Debates (CPD) chairman Frank Fahrenkopf previously saying he expected the debate on all platforms to total 120 million, the 73.1 million total viewer count isn’t anything to scoff at. Quite the contrary. Only Clinton-Trump 1 (84 million) and Jimmy Carter-Ronald Reagan 1980 (80.6) averaged more viewers. It’s worth noting that Carter-Reagan aired on only three networks (ABC, NBC, CBS).

Tuesday night’s debate, on the other hand, aired on 16 TV networks that are publicly rated by Nielsen, and two that are not (C-SPAN and Bloomberg) as well as several streaming services.

With its star news personality in the moderator’s chair, Chris Wallace, Fox News was the go-to network among Americans for live coverage of the debate, drawing a cable news-record 17.8 million viewers in total. Broadcast networks ABC and NBC followed.

Fox News (+57%) and MSNBC (+47%) were the only two of the seven major broadcast and cable news networks to post audience growth from the first debate of 2016.