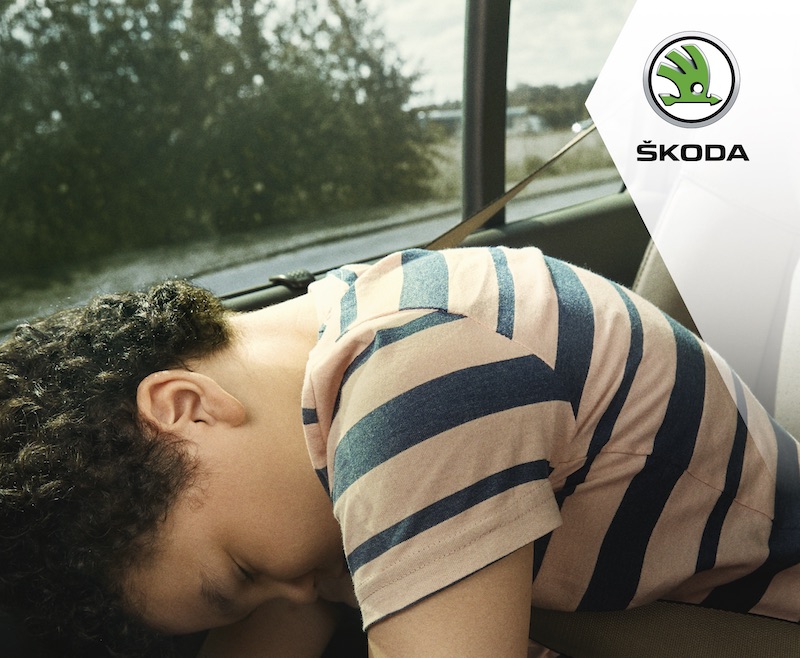 The summer road trip has one notable downside: a lack of comfortable sleeping options.

You struggle to find a comfortable position, contort your body in awkward positions and inevitably fall asleep looking completely ridiculous. Paris agency Rosapark took that insight and ran with it in a new campaign for VW-owned auto brand Škoda, crafting a series of OOH ads around some truly ridiculous car sleeping moments. The effort promotes the Sleep Package, a USP offering from Škoda available as an option with its new vehicles, which consists of two adjustable headrests offering passengers a more comfortable way to sleep.

“The success of this campaign is in its realism, in the truth of the images. It was essential that the models really looked like they were asleep. That’s what makes the visual impactful and why people understand it immediately,” Rosapark co-founder and CCO Gilles Fichteberg said in a statement. “It’s one of the main reasons we chose to work with Sophie Ebrard, the photographer. She has a very humanist approach to the way she directs her models and uses light.” 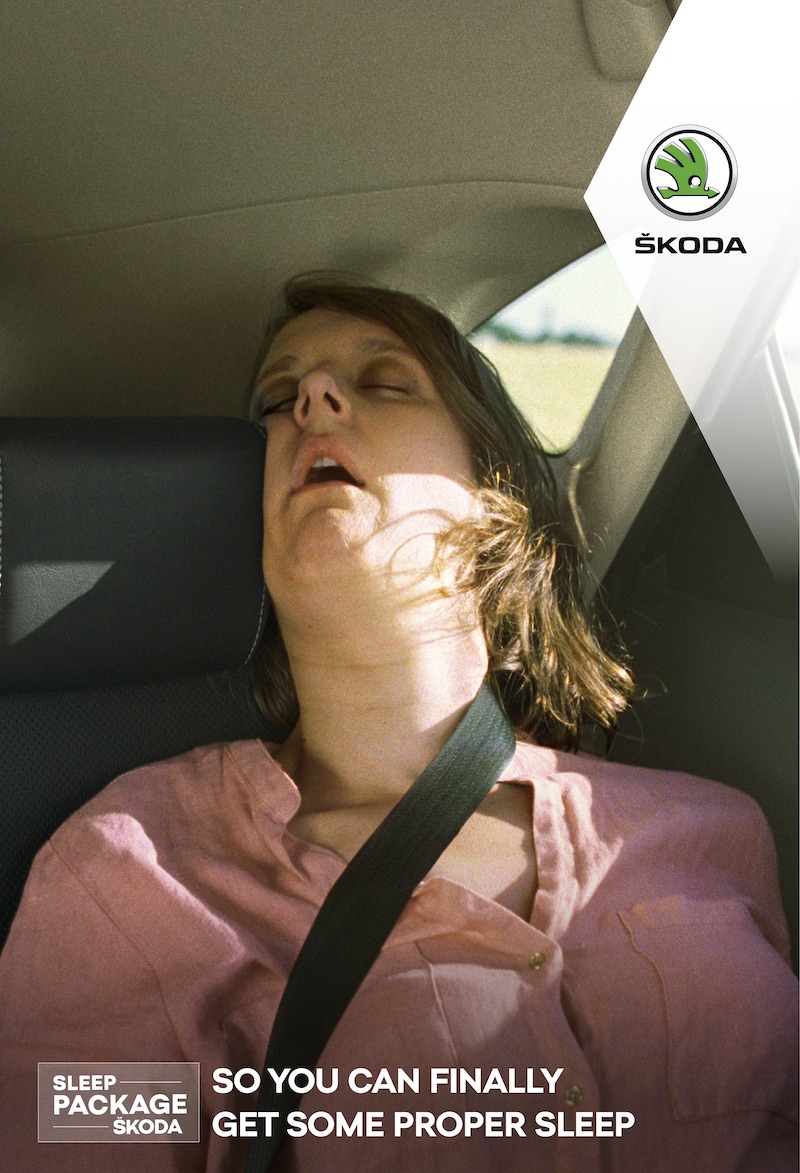 It’s the latest in a series of clever campaigns the due-for-a-rebrand Paris agency has crafted for Škoda. Last December, its “Will & Chuck” spot promoting the Key feature with a bumbling buddy cop premise followed a “Doug the Dog” ad earlier in the year promoting a safety belt for canines. In 2018, Rosapark was named Adweek’s International Agency of the Year thanks in part to its comical “Ugly in the 90s” campaign for Škoda, which reminded viewers that it wasn’t their best decade, either.

“Rosapark has yet again found a way to help us stand out in the crowd, by creatively promoting a USP as something that is without a doubt useful in people’s everyday lives,” Škoda France marketing director Paul Barrocas said in a statement.

The agency declined to elaborate further. 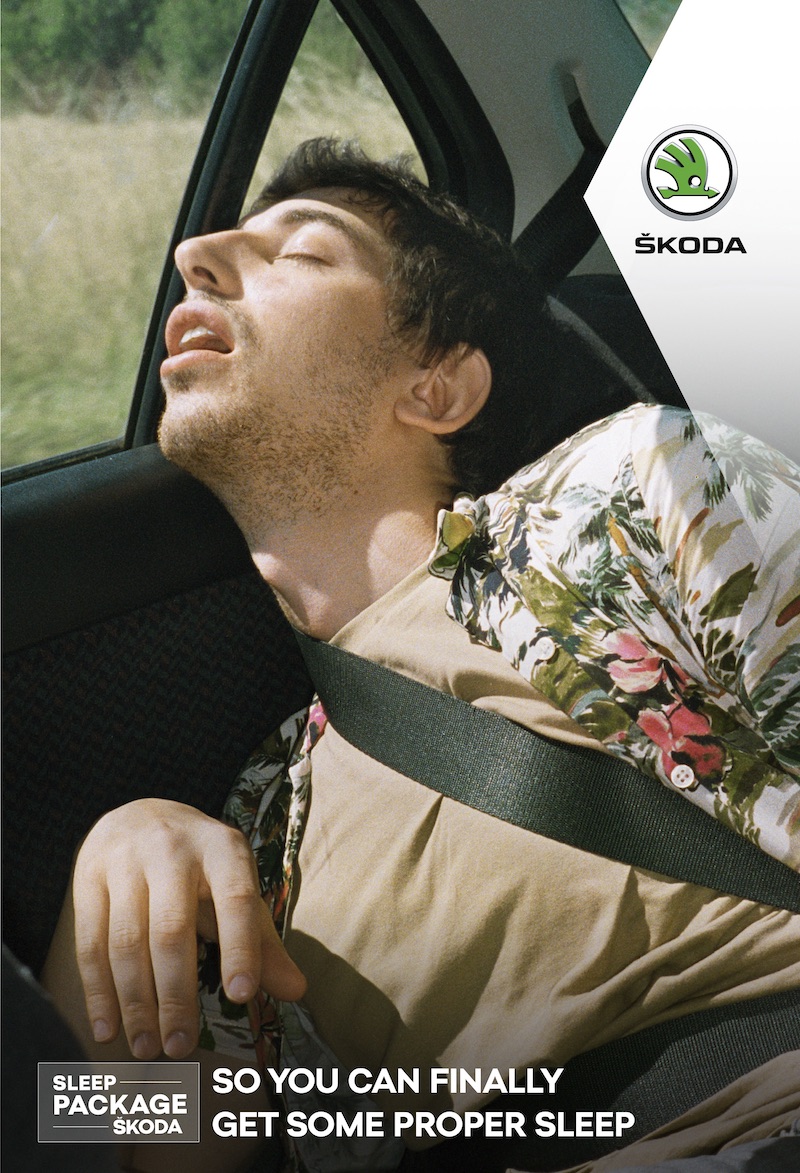