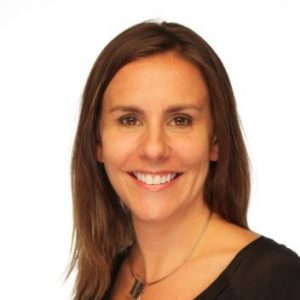 In the role, Calderon will help lead the Volkswagen account and report to Possible New York executive creative director Jason Marks. Volkswagen selected WPP’s VW Partnership as the winner for the North American portion of its account in the automaker’s global review.

Prior to joining kbs+ she spent around three and a half years as a senior copywriter with Digitas. Her work has been awarded by the Effies, One Show, Shorty Awards, The Clios Awards and ADDY Awards.