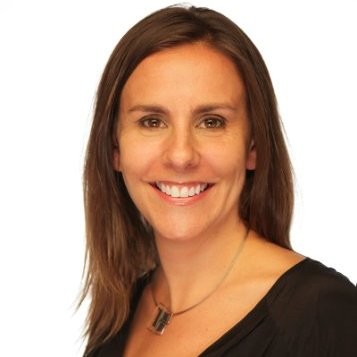 “Aileen was Creative Director and writer on BMW, one of the most iconic brands in the automotive space, as well as her work for American Express,” StrawberryFrog executive creative director Tyler DeAngelo said in a statement. “We loved her powerful cultural ideas, her writing, and her ability to manage teams or talented people. She is also a wonderful cultural fit with our team.”

With Calderon’s arrival, StrawberryFrog boasts that women now occupy 65% of its senior leadership positions. After buying itself back from Apco Worldwide last year, the agency opened a content studio called BlueberryContent and moved to the Empire State Building.