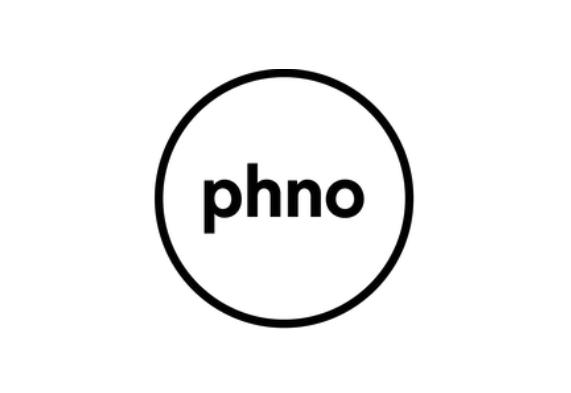 Phenomenon, an agency with offices in LA and Chicago, has gone through a round of layoffs that its CEO Krishnan Menon attributes to an overall shift to project work.

Menon said a total of 10 people were laid off across all departments at the 80-person agency. He said the cuts are a result of clients increasingly shifting from AOR relationships to project work.

“We’re starting to take on more project work, which means that our staffing model has to change,” he said. “We’re a small agency that primarily has depended on AORs these past several years.”

He added that the agency is now hiring “temporary staff” for various projects it takes on in addition to its full-time staff.

Menon said that DC Entertainment, which Phenomenon previously served as AOR for, recently switched to project work. Earlier this year, Intuit ended its relationship with the agency, which also led to layoffs. Phenomenon had served as AOR for Intuit since 2016.

The agency has also undergone executive changes as of late as well. Earlier this year, Erica Hoholick left after serving as president for a year and a half. Late last year, Linda Knight joined Phenomenon as chief creative officer from TBWA\Chiat\Day L.A.