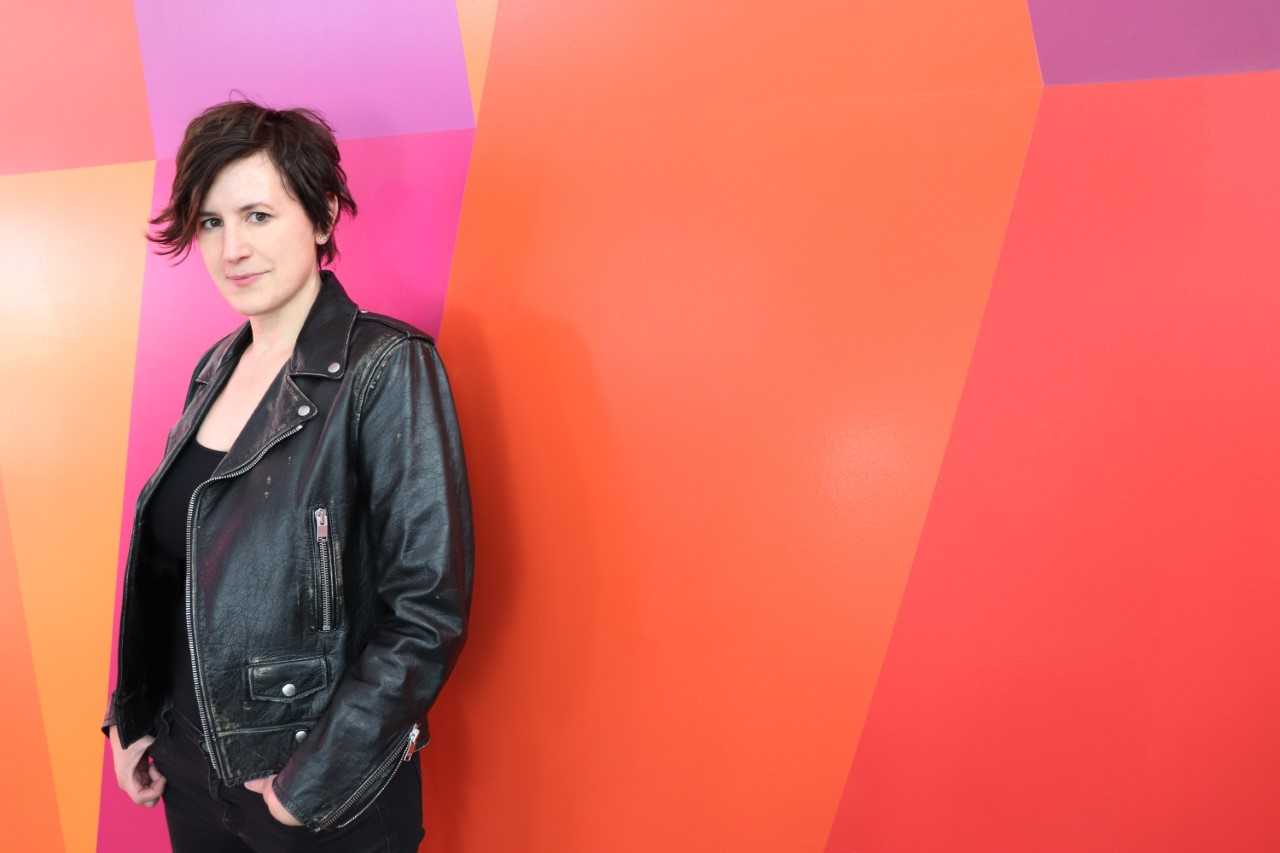 Phenomenon, the hybrid creative/consulting agency launched by former DDB CSO Krishnan Menon back in 2006, has a new creative lead.

Today president Erica Hoholick announced that Linda Knight has joined the L.A. shop as chief creative officer, effective immediately. She most recently spent just over three years at TBWA\Chiat\Day L.A., working across accounts as an ECD.

“Linda was at the top of my list when we started this search and once I spent time with her,  I knew that I couldn’t settle for anyone less in this role,” said Hoholick, who herself spent nearly four years as president of TBWA\Media Arts Lab before leaving at the end of 2017 and joining Phenomenon.

The agency positioned Knight’s hire as a way to strengthen its “formidable, expanded creative department” in supporting its core “rigorous business analytics and outcomes practice.”

Phenomenon positions itself as a transformation agency, with one key example being the work it did in rebranding Nationstar Mortgage company as Mr. Cooper.

For her part, Knight added, “The agency is perfectly positioned to take advantage of a moment in our industry where clients are looking for more from partners–for creative and business solutions that challenge what advertising agencies have traditionally been able to achieve.”

She is the most recent of several TBWA veterans to head over to Phenomenon.

The new creative lead, who was on Business Insider’s 30 Most Creative Women in Advertising list for 2017 on the strength of TBWA’s Grammy campaign starring James Corden (among other projects), started her career in her native Australia before being recruited by Dan Wieden and Susan Hoffman to become one of Wieden + Kennedy’s first international hires in 1994. After leaving that agency she spent more than a decade as a freelancer with W+K as well as other shops like R/GA and MAL.

During her career to date, Knight has helped to lead campaigns for brands such as Gatorade, Nike, Dove and Coca-Cola.

Chris Adams, himself a 15-plus year veteran of the TBWA organization, had been CCO since early 2015. He told us today that he left in August to begin building his own agency and will soon have an announcement to make on that front.

As this 2017 video demonstrates, the company also has a pretty cool office.