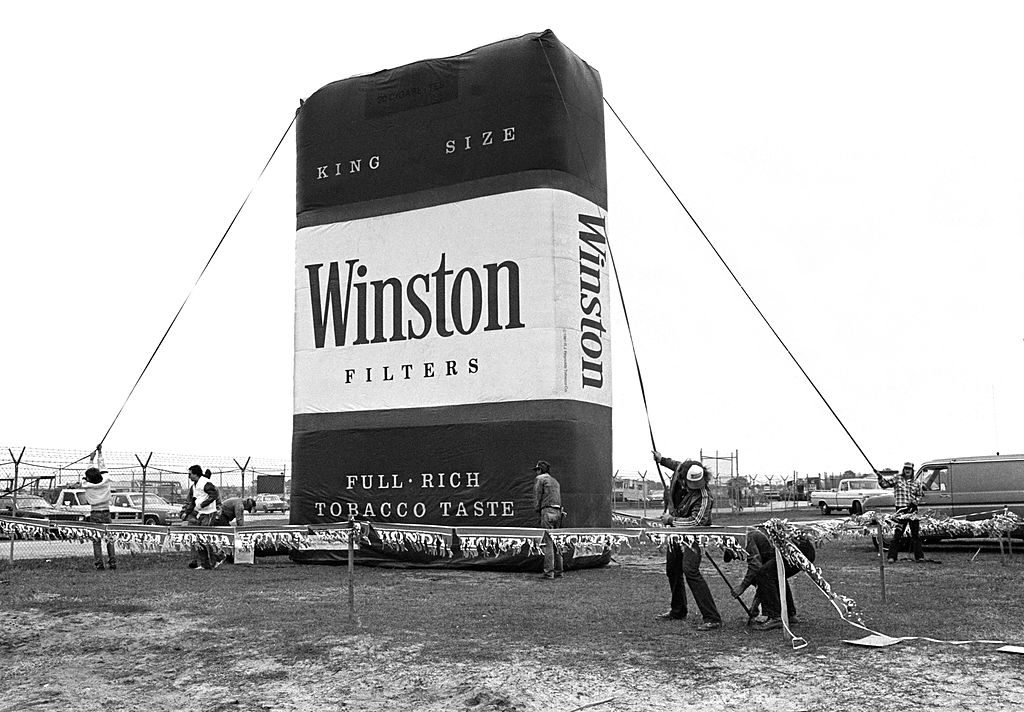 While you continue to discuss the merits of pitching for General Mills’ business given the reported conditions of its recent RFP, we have another very interesting brief for you: tobacco.

According to multiple sources with direct knowledge of the matter, “a major tobacco company” is seeking a new U.S. creative agency partner. Two parties named Manhattan’s Bajkowski + Partners as the search consultancy managing the review process.

That firm has not yet responded to an email seeking comment, and the nature of the brief and products involved is unclear at this time.

One source said that even agencies contacted to participate in the pitch were not made aware of the brand involved.

A spokesperson for Philip Morris USA’s parent company, Altria, confirmed that it is not seeking a new agency, which makes sense because it recently bought a 35% stake in vaporizer company Juul. DDB won agency of record duties for the latter brand last year, but neither party has actively promoted any subsequent work.

RJ Reynolds and British American Tobacco, the second and third largest sellers of cigarettes and related products in the U.S., have not responded to related queries.

As you may know, RJ Reynolds works with The Annex, Havas Chicago’s cultural operation. Ogilvy has long counted British American Tobacco as a client and currently works with that company in international markets (as noted in stories published as recently as last month). Leo Burnett continues to serve as lead creative agency for Altria’s biggest brand, Marlboro, which falls under the Philip Morris International banner overseas. The Publicis network went through a round of layoffs in Chicago earlier this year that sources attributed to that client’s decision to move marketing dollars away from traditional tobacco products and toward its new e-cigarette lines.

In a recent article regarding CVS’s extension of the Quit Tobacco pledge, Adweek noted that, while individual agencies might agree to avoid working with tobacco companies, this policy does not apply across any single holding company.

IPG’s The Martin Agency became one of the first shops to refuse to work with any tobacco clients back in the 1990s.

This story has been updated to include additional information provided by our sources.