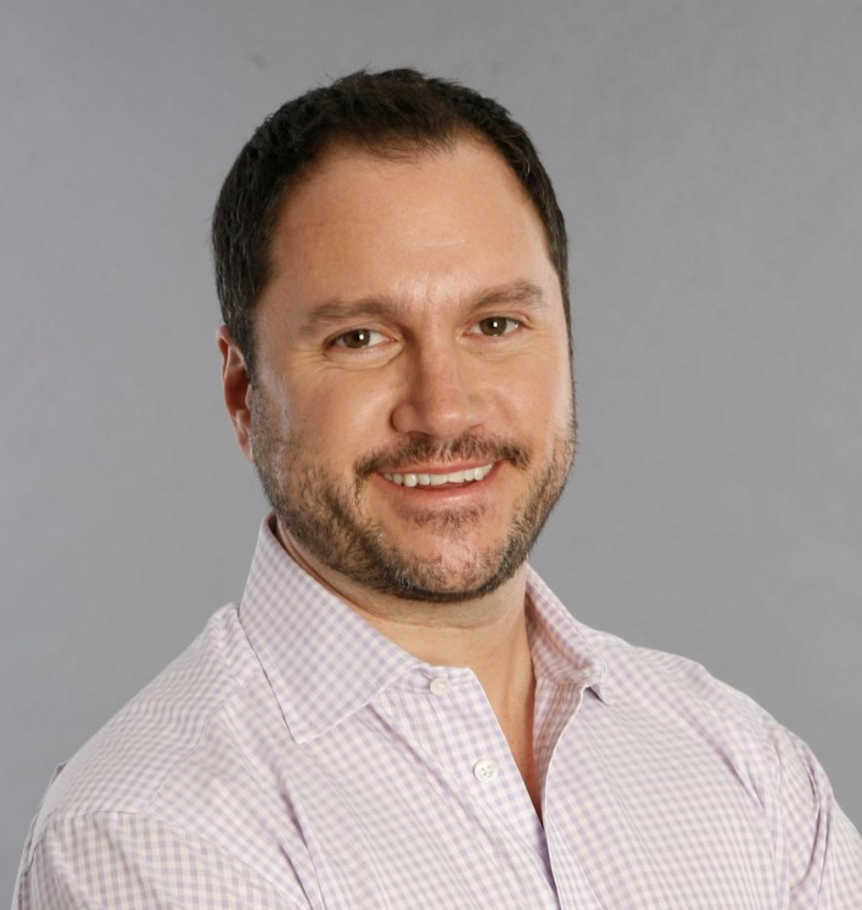 Walsh was promoted to the CEO post to help drive growth and bring new clients to the U.S. and Canada. He takes over from global CEO Peter Mears, who had taken on the additional responsibility of overseeing North America after the departure of Colin Kinsella in January.

In his new role, Walsh will partner with Mears and the North American leadership team to refine HMG’s product and offering, and he will also maintain the position of COO.

“An experienced and accomplished leader, Greg has led operations for HMG, as well as its global commercial strategy, for over two years, driving strong results. His in-depth knowledge of the agency, the North American market and its clients will allow for a seamless transition,” said Mears in a statement.

Walsh joined HMG as global chief commercial officer in June 2019 to lead the then newly created Global Commercial Team. He added North America COO responsibilities to his remit in January. Prior to Havas, Walsh spent 10 years at IPG, most recently as global president of Orion Worldwide and before that with IPG Mediabrands.

“Since joining in 2019, I’ve seen first-hand how the agency drives best-in-class results for its clients by helping brands identify and show up across the most meaningful media,” said Walsh in a statement. “I look forward to collaborating with the team and our clients to ensure HMG continues creating these impactful experiences for consumers across North America.”