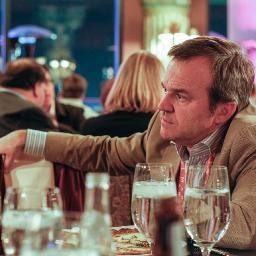 A Havas Media spokesperson confirmed that Kinsella left his role earlier this month to pursue other, unspecified ventures. Havas Media global CEO Peter Mears will on the additional responsibility of overseeing Havas Media North America for the foreseeable future.

“We of course thank Colin for all he has contributed to our business and we wish him great success as he moves forward with his next chapter,” the spokesperson added.

Kinsella joined Havas Media in 2016, following around three years as North America CEO for GroupM’s Mindshare. After Kinsella’s arrival in the middle of the Tracfone pitch, Havas Media went on to win U.S. media AOR responsibilities for the pre-paid mobile phone client, followed by a slew of accounts including Dow Jones, Hallmark, Swarovski and Universal Music Group en route to being named Adweek U.S. Media Agency of the Year.