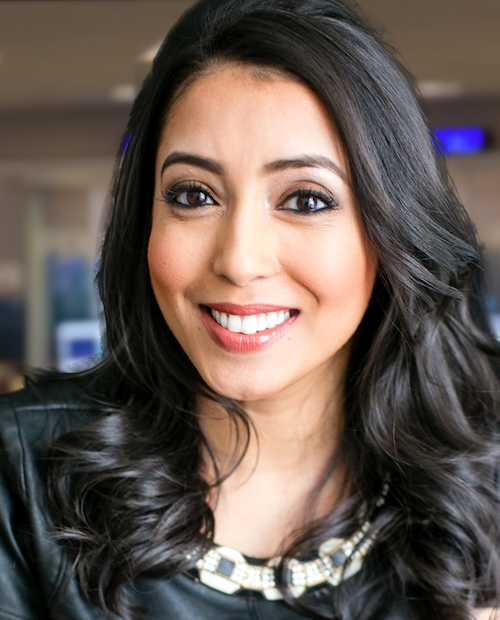 When she left, Choudhury said she wasn’t ready to say why she “walked away” from the station, but in a recent Instagram post, she said she had been the target of Islamophobia by a former colleague.

She went on to say that the colleague “made violent and threatening remarks all within a month or two of his bigoted statements.” Choudhury said she went to her managers and HR, but nothing was done despite assurances something would be.

“Attacks against Muslims in the workplace is unacceptable, just as unacceptable as it is to attack any person of any color or faith,” she said.

Choudhury said the former colleague “spewed more racist remarks about Blacks, Latinos, Asians and even allegedly sexually harassed other women,” and that he was later fired after posting a meme about Rep. Ilhan Omar. But, Choudhury claimed, he got his job back after his union went to bat for him.

“I am proud of being one of the few Muslim-American voices in media and the only one in local news in the number one market in the country,” she wrote on Instagram. “I am the first and only one, to date, who has sat at the anchor desk in local news in NYC.”