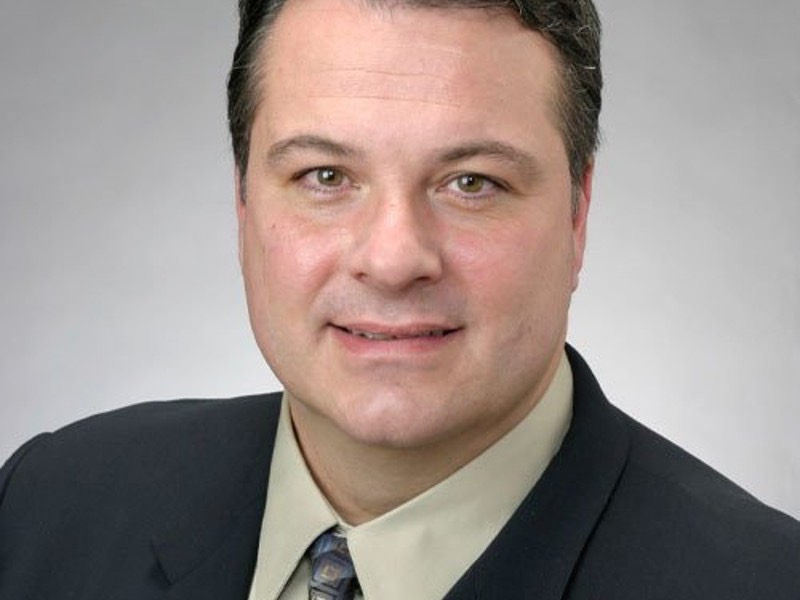 Another CBS46 news director is moving on.

Meredith has announced Steve Doerr will be promoted to vice president and general manager of Western Mass News, the triopoly, WGGB-WSHM, in Springfield, Ma.

“Steve’s leadership and strategic thinking has created tremendous momentum for the WGCL news team. In the most recent November sweeps, the evening news ratings doubled at 4, 5 and 6 p.m.,” said Patrick McCreery, Meredith Local Media Group President. “Under Steve’s leadership, the WGCL newsroom launched Atlanta’s first and only local 9 p.m. newscast on sister station WPCH. I am excited to promote Steve into this new role and see what he will help create with our stellar team in Western Massachusetts.”

“I am thrilled to return to New England and to join the Western Mass News team,” said Doerr. “Since Meredith created this triopoly nearly five years ago, it has seen tremendous growth. I am grateful for the opportunity to develop new and innovative ways to serve our clients, customers and audiences and become the No. 1 source for local news, weather, sports and entertainment programming in the market.”