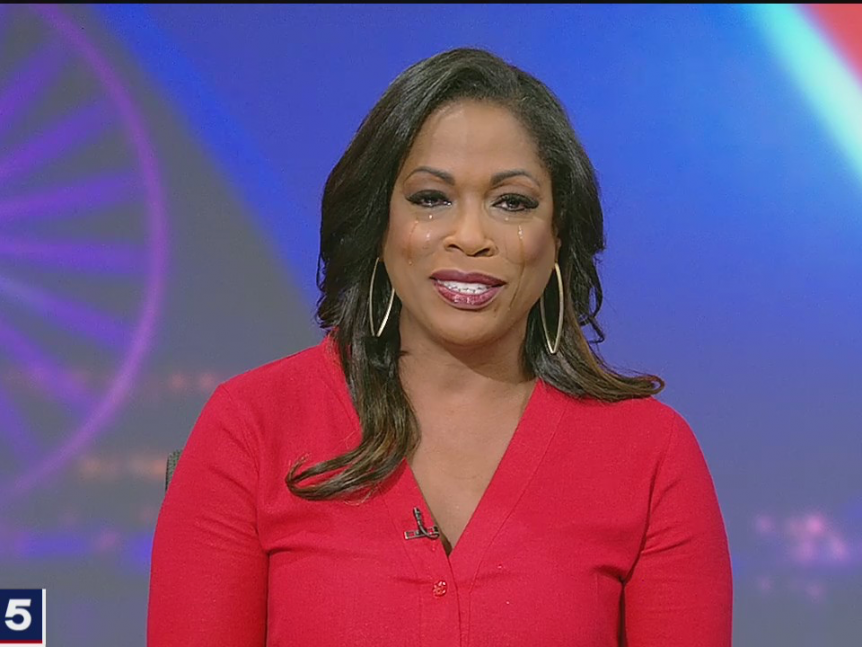 Since then, she’s been mum on her future plans until last week, when she teased some “big news” on social media.

And now the “big news” has been revealed: Yancy will join NBC Washington as an evening anchor and special reports correspondent.

TVSpy has obtained the letter WRC vp Mike Goldrick sent out to the staff announcing the news of her joining the station:

I’m very happy to announce that Shawn Yancy will join our news team just after the new year. She will be rotating into our evening anchor lineup and also playing a role in our special reports.

Shawn’s 19 years of experience covering news in the Washington area is just one reason she will be a fantastic addition to our newsroom. She has established herself as a smart, credible journalist who understands the importance of engaging with our community on all platforms.

Shawn grew up in Indianapolis and graduated from Ball State. Her journalism experience includes stops at stations in Pittsburgh (WTAE) and Fort Wayne (WKJG). She has won several EMMY Awards and an Edward R. Murrow Award for an investigative story about NIH.

Shawn and her husband have established strong roots in this community, raising three sons (and two dogs) in Montgomery County. In addition to that busy life, she likes to paint, read, travel and eat spicy food.

Our NBC4/Telemundo news team is successful because of our people – smart, innovative journalists who care deeply about our community. Shawn will become yet another reason why Washingtonians continue to make us #1 as they have for many years.

Yancy made the announcement Monday morning on Twitter. She starts in January.

💫 I am happy to be joining Washington’s #1 television news team @nbcwashington! I’m excited to work alongside a team of incredibly talented and diverse journalists who truly care about the community they serve.
I can’t wait to see you on #NBC4 in January!! https://t.co/BZoIIyLWKm