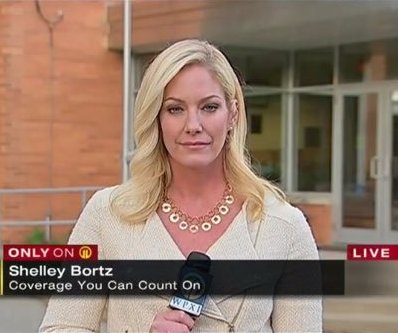 “I’m extremely excited for this opportunity and proud to be on KDKA’s outstanding team of journalists,” said Bortz.

The Pittsburgh Post-Gazette said the move is a “big win” for KDKA after the retirement of several veteran journalists, including anchor Stacy Smith, reporter and anchor Paul Martino and medical correspondent Maria Simbra.