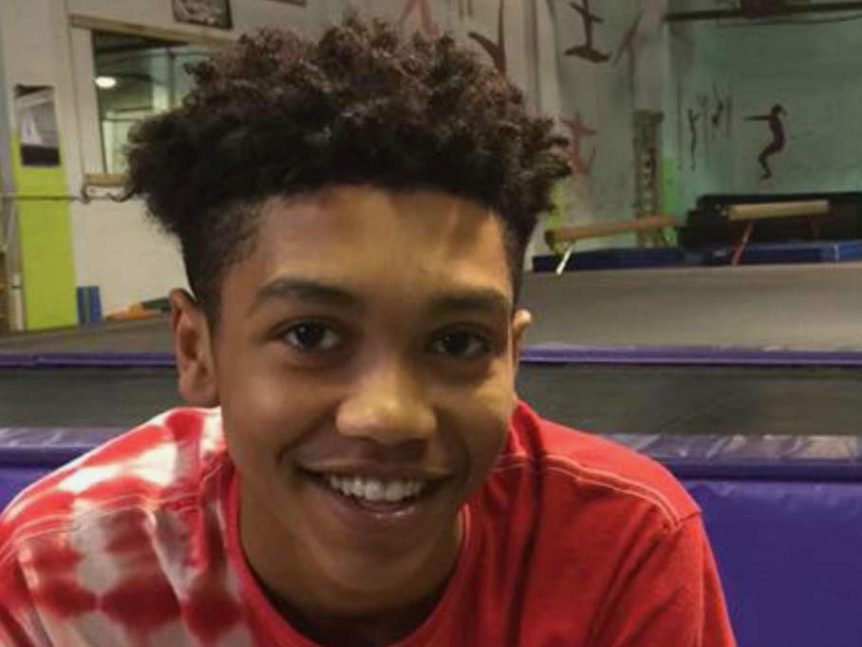 The Allegheny County District Attorney called out two stations in Pittsburgh for failing to report accurate information about an officer-involved shooting.

Antwon Rose was shot and killed last week by East Pittsburgh police officer Michael Rosfeld. Rose was in a car that drove away after being pulled over in connection to a drive-by shooting that happened earlier.

According to reports, KDKA and WPXI reported there was video of Rose firing a gun in a drive-by the same night of his death. The tips came from anonymous police sources.

But DA Stephen Zappala called the reports as being false hours after they were reported. He says instead of the stations correcting the information immediately, they became defensive about the original story.

“You failed the community that feeds you information for your programs, you failed the people that are directly affected by this crime, and you failed the consumers of your product,” said DA spokesperson Michael Manko during a public press conference about Rose’s death.

KDKA addressed the reports in a statement online. “On Friday, based on information given to us by sources, KDKA reported that Antwon Rose fired a gun in the shooting in North Braddock, prior to being shot by East Pittsburgh officer Michael Rosfeld. In light of District Attorney Stephen Zappala’s findings revealed today, our sources proved to be incorrect and we regret the error.”

WPXI mentioned the report on the 6 p.m. newscast Wednesday and said it stands by its reporting.