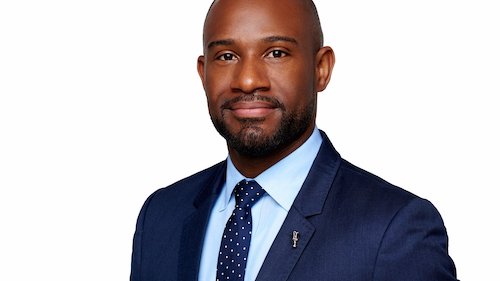 Glenn Jones is returning to local news after a 15-year absence. He has been named an anchor and reporter for NBC Boston and NECN.

According to his LinkedIn page, Jones left his last local TV job in 2006, when he was a reporter with WFXT in Boston. He also spent four years as an anchor and reporter for the NBC affiliate in Fort Myers, Florida, and at the ABC affiliate in Springfield, Massachusetts.

Jones has worked as press secretary for the Island of Bermuda, where he led crisis communications and media relations for the country’s highest elected office. He was also  general manager for MediaHouse, the parent company for Bermuda.com, Island Press and the Bermuda Sun, where he spearheaded the operations, business development, sales and marketing efforts for a company with affiliates throughout the Caribbean region.