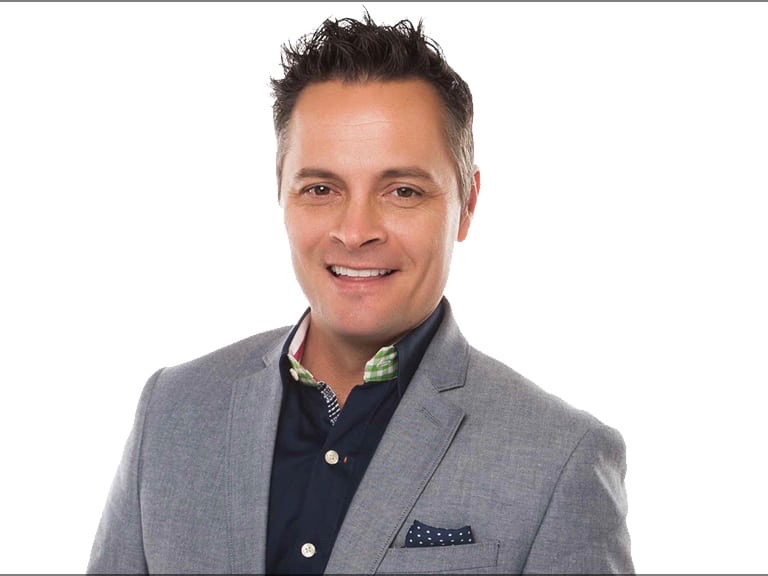 WLEX, the NBC station in Lexington, Ky., is evaluating a remark made by one of its hosts last week.

Last week, on Live with Lee & Haley, host Lee Cruse reacted to a BBC radio host who was fired after he tweeted a photo of a chimpanzee image to depict Prince Harry and Meghan Markle’s newborn. Initially, when the story came up in the rundown during the show Cruse said “this is my new favorite disc jockey.”

The next day Curse apologized saying he made an “egregious error.”

Now, WLEX management is stepping in to investigate.

“The statements expressed were inappropriate and do not reflect who we are as a company,” vice president and general manager Pat Dalbey said Thursday in a written statement to Lexington.com. “WLEX is evaluating the matter further.”

Cruse is still on air though some viewers have expressed outrage after his comment.