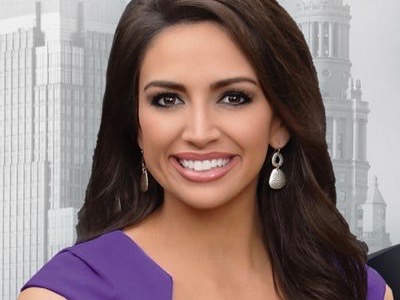 Cleveland.com is reporting 28-year-old Evan Willams has been charged with fourth-degree felony menacing by stalking. He’s being held on $40,000 bond and he’s been ordered to stay away from Capel.

According to court documents, Williams was arrested while walking around the WJW Fox 8 studios. He was known to repeatedly show up to events where Capel made appearances and on July 9, he stuck his head inside the window of a car Capel was taking back to the station after a live remote.

Additionally, police say William sent her several messages on Facebook saying he would wait for her outside the station.

Capel has been with WJW since 2011 and the morning show anchor since 2012.

You can read more about William’s arrest and his criminal history here.