NEXT:Asheville Station Raises $1.1 Million for Tropical Storm Recovery
PREVIOUS:Texas Anchor Says He Was Fired Despite Doctor Telling Him Not to Get Covid-19 Vaccine 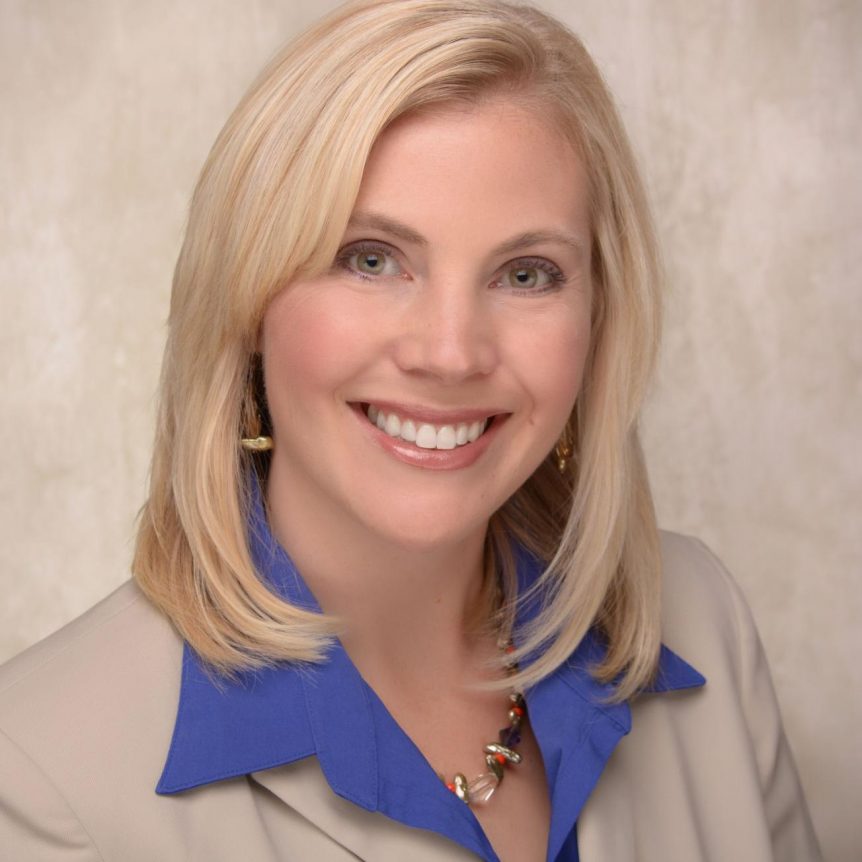 Cheryl Hackett, an anchor and daytime TV host at KCWY in Casper, Wyo., has become the latest local TV personality to depart Gray Television stations due to the company’s Covid-19 vaccination mandate.

Hackett, who has been with the station on and off since 2001, shared that she was leaving on a post on her Facebook page. The Covid-19 vaccine mandate, which went into effect on Oct. 1, prompted her departure.

“Effective Oct. 1, Gray Television, Inc. is requiring COVID vaccination for anyone affiliated with the station (this includes people who stock the vending machines), and sadly, my exemption was denied,” Hackett wrote. “While I disagree with the decision and outcome, and feel sadness for the good people across the county who lost their jobs, I have nothing but respect and appreciation for our local general manager, Jim Beck, our now-retired news director, John Ehrhart, as well as the rest of the staff at the station, who have all become my friends.”

Hackett first joined the station in 2001 as a reporter and moved up to morning anchor and producer. After leaving the station in 2005 to raise a family, Hackettt returned in 2015 to host the syndicated daytime lifestyle program MomsEveryday. MomsEveryday will not continue following Hackett’s exit, she said on Facebook.

The anchor is not the only local TV personality from Wyoming to leave the business for now due to the Covid-19 vaccine mandate. Anchor/producer Kerri Hayden, who had worked at Cheyenne, Wyo. station KGWN for 25 years, left at the beginning of the month due to the mandate, TVSpy previously reported.

Other Gray employees who have been terminated because they have opted not to be vaccinated include KSNB meteorologist Tim Jones in Hastings, Neb., KY3 reporter Linda Simmons in Springfield, Mo., WLUC meteorologist Karl Bohnak in Marquette, Mich., WTVM sports anchor Dave Platta in Columbus, Ga., WLOX anchor Meggan Gray in Biloxi, Miss. and WSAZ anchor Amanda Barren in Charleston, W.Va.