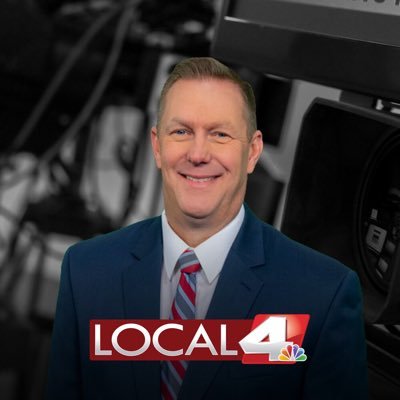 Another Gray Television reporter is out after refusing to comply with the company’s mandatory vaccination policy.

KSNB Local4 meteorologist Tim Jones said he was fired from the Hastings, Neb. NBC affiliate on Oct. 1 after nearly eight years with the station.

“I’ve loved living here, as it stands right now I still live here in Hastings. It’s been a pleasure serving central Nebraska, and all of Nebraska and northern Kansas, for that matter,” Jones said in a YouTube video. “I’ve tried to have fun, tried to do the weather to the best of my ability. It’s been fun making some great long lasting friendships here. But now it’s time for a new adventure, and there’s going to be more on that coming.”

“I’ll still do some weather on that channel from time to time, and we’re gonna have a blast. The whole thing sucks, but bigger and better things ahead,” he added.

Jones dedicated the video to his “fellow coworkers who also lost their jobs from this unfair policy.”

Gray Television had mandated all employees receive the Covid-19 vaccine by Oct. 1.

Jones is the fourth Gray employee that has gone public in recent weeks about being terminated due to their vaccination refusal. KY3 reporter Linda Simmons was let go from the Springfield, Mo. NBC-affiliate last week. Michigan meteorologist Karl Bohnak was fired from WLUC last week, and WTVM sports anchor Dave Platta was forced out of the Georgia station.