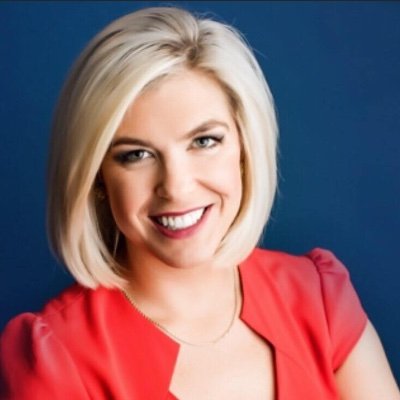 Another day, another update about local newsers formerly employed at Gray Television stations who were fired for violating the company’s mandate that all employees must be vaccinated for Covid-19 by Oct. 1.

WSAZ anchor Amanda Barren, who first joined the Charleston, W.Va. NBC affiliate in 2006, has not been on-air since last week. Neither she nor the station have commented publicly, but sources tell TVSpy that Barren—whose bio has been removed from WSAZ’s website—was indeed fired because of the vaccination mandate.

Barren had first worked at WSAZ in 2006 as a weekend anchor and weekday reporter, and then rejoined the station in 2012 after a two-year stint at WKYC in Cleveland.