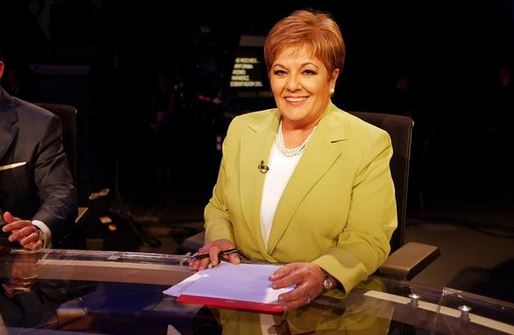 The National Museum of American History, part of the Smithsonian, will create a new exhibit objects from Telemundo stations KVEA in Los Angeles, WSCV in Miami and WNJU in New York.

Telemundo says the items “reflect the contributions of the network and its employees to the story of Spanish-language television.”

The items will be donated during a breakfast reception Wednesday morning at the museum in Washington, D.C. timed to coincide with Hispanic Heritage Month, which begins Sunday.