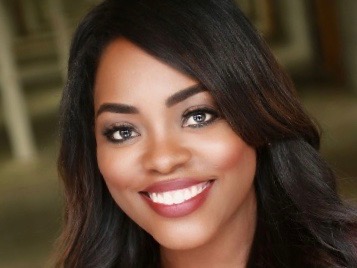 WTTG D.C. has found a new anchor-reporter for its morning lineup.

The Washington, D.C., station announced today it has hired anchor and reporter Marissa Mitchell from Atlanta station WAGA, which she left in February.

“Marissa is a smart, quick-witted journalist who has the right personality to seamlessly fit in with our morning team,” said president and news director Paul McGonagle.

Viewers will see Mitchell on air starting in September.

This news comes a week after the station announced longtime morning anchor Allison Seymour would be retiring after more than 20 years. Seymour, who said the decision to leave the station had been her own, had been at the Fox station since 1999.