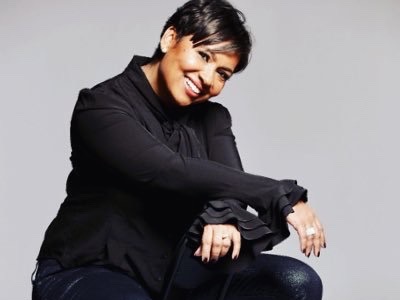 After 21 years at WTTG, Friday was Allison Seymour’s final day at the Washington, D.C. station.

“The time has come for me to say goodbye, and most importantly, a heartfelt thank you,” the longtime morning anchor said during her sign-off.

Seymour, who has been at the Fox station since 1999, said the decision was hers. Her replacement hasn’t been named.

“Since 2007, I have been fortunate enough to serve as a main anchor of the show that I have come to love, the Fox 5 Morning Show and Good Day D.C.,” she said of her departure. “During my time at WTTG, I have felt the support of our viewers both on and off the air, through my marriage and the birth of our three daughters. In fact, I had my first-ever baby shower live on the air, and the public met Sydney, Skylar and Spencer before we even came home, thanks to a camera in our hospital rooms!”

Seymour started at the station as a general assignment reporter for the evening news. In her time at the station, she served as a health reporter, noon anchor and a midday anchor before moving to the mornings. Prior to joining WTTG, Seymour was the first woman to serve as the main anchor at the Binghamton, N.Y., station, WBNG.