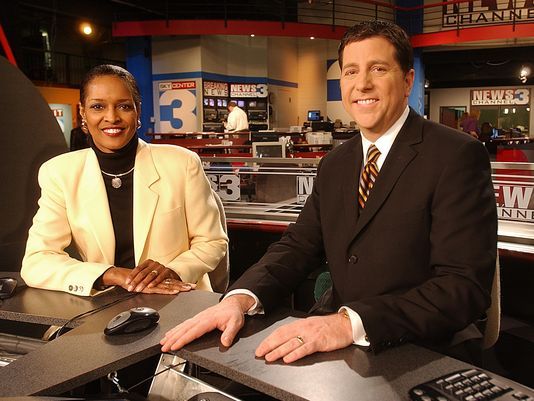 Former WREG-TV anchor, Richard Ransom, is back on TV in the market after saying goodbye to his old station over a contract dispute.

WATN, the Nexstar owned ABC affiliate in the market, announced that the veteran Emmy award winning anchor will be joining their team as evening anchor and managing editor at the end of the month.

Richard knows Memphis and knows the news business,” said Joe Denk, vice president and general manager of WATN. “The opportunity to add a journalist with Richard’s experience and reputation in the market is exciting. His presence strengthens our commitment and our ability to serve the viewers in our community.”

Ransom will produce and host the weekly public affairs show called ‘Local 24 This Week’ as well.