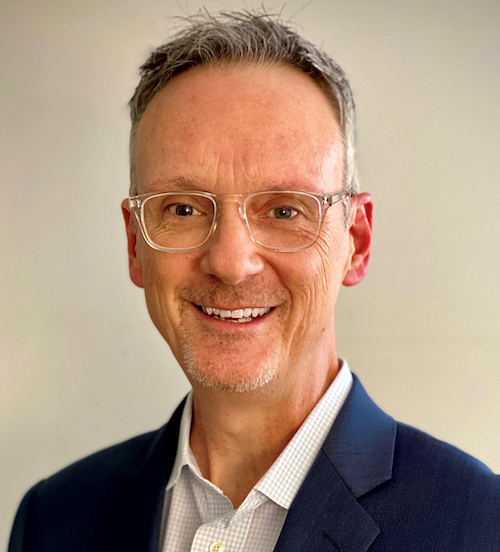 Pytlowany is the first executive to be named to lead the CBS News and Stations’ local news start-up, CBS News Detroit, which will launch later this year.

Last month, CBS News and Stations announced plans to launch CBS News Detroit. This marks the first time WWJ will have its own full-scale local news department since becoming a CBS Television Network-owned station in 1995.

“Paul has been a key architect in the design of our plan to make history with the launch of CBS News Detroit,” said Brian Watson, vice president and general manager of CBS Detroit. “As someone who has spent his entire career with our stations and lives and breathes Detroit news, he is uniquely qualified to execute our vision of converting our local neighborhoods into the newsrooms that will serve as the backbone of CBS News Detroit. Paul is an experienced and respected manager and a tremendous storyteller who will draw on his experience and insights to help our team deliver hyper-local news coverage that resonates with viewers across our broadcast and streaming channels.”

Pytlowany started at the station as a prompter operator in 1988 and has been WWJ and WKBD’s director of local production and community affairs since 2017.

CBS News Detroit will be recruiting and hiring a full staff to fill out its newsroom. The station said its reporting staff will “consist of a diverse team of journalists who will be embedded full-time in communities across the Detroit area, as well as at the State Capital in Lansing, Mich.”

Pytlowany, who has been named the Michigan Association of Broadcaster’s Photographer of the Year five times, said it’s an honor to be named news director of CBS News Detroit.

“I am grateful for the support I have received from Brian and Adrienne (Roark), and I am excited to work with our current and future colleagues to be part of writing a new chapter in the history of local news and community service right here in Detroit,” said Pytlowany. “We will succeed by listening intently to the people in our local neighborhoods, giving them a voice and making it possible for their stories to be told.”