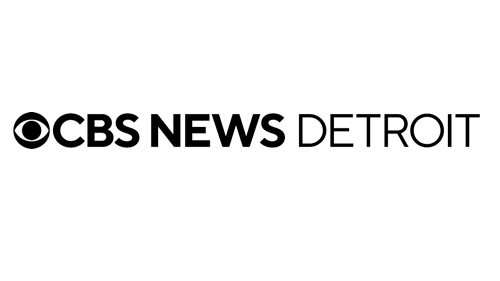 WWJ stopped airing local news when it removed its morning show from the schedule in 2012. In a press release announcing its latest move, CBS said this is the first time WWJ will have its own full-scale local news department.

CBS News Detroit is currently expected to launch in the late summer or early fall of 2022. It will feature a 24/7 streaming service with live local news coverage from 4 am to 11:35 pm, Monday through Sunday, for a total of 137 hours per week. In addition, CBS 62 will broadcast live CBS News Detroit newscasts 40 hours per week in early morning, midday, early evening and late news time periods.

Brian Watson, vice president and general manager of WWJ and sister station WKBD, said that this is a landmark moment in the history of the station.

“I don’t believe there is another station in a large market like ours that has done anything like this, so we are excited to help write a bold new chapter in the history of local news,” said Watson. “My colleagues and I are deeply grateful to Wendy McMahon, Adrienne Roark and everyone else on the CBS News and Stations and ViacomCBS leadership teams for their incredible support and belief in our mission.”

CBS News Detroit will be recruiting and hiring a full staff. CBS said the hiring process will start with the hiring of a news director.

“We view this as an unprecedented opportunity to start from scratch at a large-market, network-owned station and build the newsroom of the future–where we focus first on streaming and then have our content flow like water across our linear broadcast, digital and social media platforms,” said president and co-head of CBS News and Stations Wendy McMahon. “When Brian and his team presented their vision for CBS News Detroit earlier this year, I thought to myself, ‘This never happens. Until now.’”

WWJ became a CBS Television Network-owned station in 1995. From 2001-2002, WWJ aired an 11 p.m. newscast produced by WKBD until that station’s news department was shuttered in December 2002. From 2009-2012, WWJ produced a weekday 5 to 7 a.m. newscast that offered weather, traffic and headlines from the Detroit Free Press and also WWJ Radio. In recent years, the station has aired local weather reports several times a day.