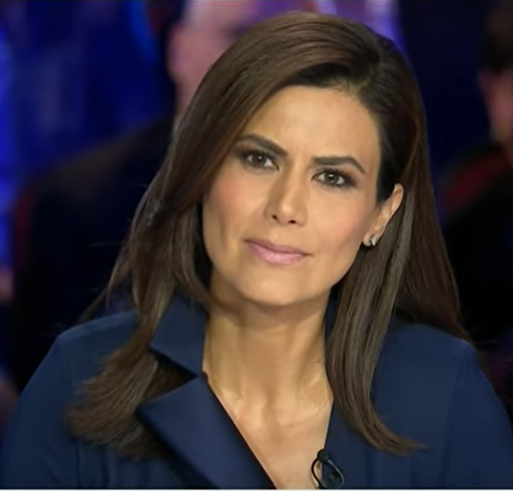 Hauc, who garnered acclaim for her role as co-moderator of the NBC News presidential primary debate, held one month ago today, replaces Julio Vaqueiro, who on Tuesday was named host of a new half hour of news devoted to coronavirus coverage and its impact on the latino community. The Telemundo late-night newscast airs at 11:35 p.m. ET/10:35 p.m. CDT.

Hauc is also known as the network’s go-to journalist for all things climate-related. She has been a reporter for more than two decades, three as senior correspondent, and will continue to lead an investigative unit on environmental issues at Telemundo’s Planeta Tierra. She also created the network’s Alerta Verde, or Green Alert segment, which focuses on protecting the environment.

“Vanessa Hauc is a uniquely talented journalist who brings a crucial voice to the Latino community,” Noticias Telemundo president Luis Fernández said in a statement. “She has led the way with her groundbreaking coverage of the climate emergency, an important issue for US Hispanics. I am absolutely thrilled to have her lead our national weekend newscast.”