NEXT:Shepard Smith on His New CNBC Show: 'No Opinion, No Pundits ... Nobody Telling You What to Think, or How to Feel'
PREVIOUS:NBC Is Offering a Buyout Option for NBC Nightly News Staffers 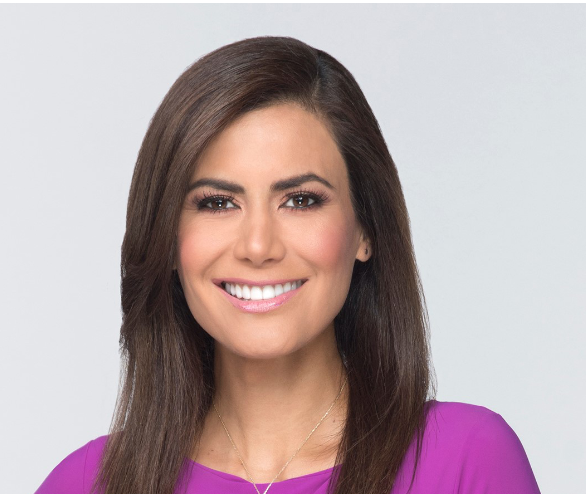 Telemundo is building up its news programming as we approach the 2020 election.

A prime example is the launch of a late-night edition of Noticias Telemundo Fin de Semana, a new newscast set to air Saturdays and Sundays at 11:30 p.m. ET/10:30 p.m. CT, beginning July 18.

Vanessa Hauc will serve as anchor. She presently anchors the 6:30 p.m. ET edition of the newscast, which launched this past March.

“Our expanded weekend news coverage reinforces our commitment to providing Latinos with reliable news and information, particularly during this critical time,” Hauc said in a statement. “With the country facing a pandemic and heading into a crucial election, we want to offer our audience the most comprehensive news coverage seven days a week.”

She’s quite familiar to Spanish language news audiences, but English-language news consumers may recognize her from her role as co-moderator of the February 2020 NBC News presidential primary debate.

In addition to her new role as the face of Noticias Telemundo on weekends, Hauc is the network’s go-to journalist for all climate-related topics. She has been a reporter for more than two decades, and a Noticias Telemundo senior correspondent who will continue to lead an investigative unit on environmental issues at Telemundo’s Planeta Tierra. She also created the network’s Alerta Verde, or Green Alert segment, which focuses on protecting the environment.