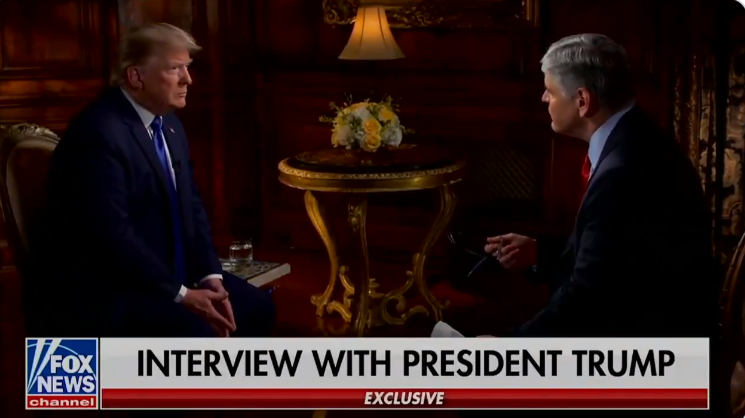 Sean Hannity certainly took advantage of this opportunity. In fact, Hannity marked his highest-rated interview ever during the Super Bowl LIV pregame show, according to Nielsen Media Research.

The 21.6 million total viewers who tuned in for Fox pregame coverage represents the largest pregame audience for a Super Bowl since 2016.

The game itself drew 102 million multi-platform viewers, 99.9 million of whom watched on linear. These numbers will most certainly increase as final live-plus-same-day data from Nielsen arrives in the coming hours and days.