NEXT:March 6 Sunday Show Ratings: Meet the Press Returns to No. 1 in Key A25-54 Demo
PREVIOUS:Andrew Ross Sorkin Will Host and Produce an Original Series for NBC News Now 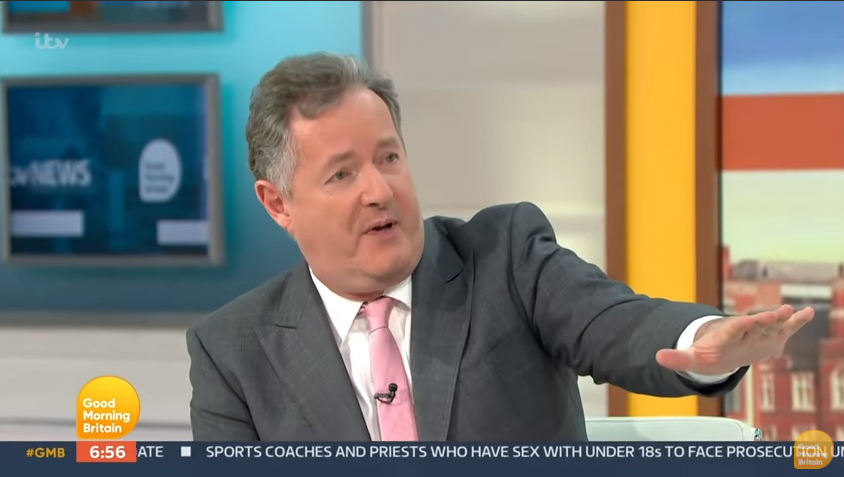 Fronted by the former Good Morning Britain and CNN host, Piers Morgan Uncensored will be a lively debate and interview program debuting this spring. It’s the first show of its kind that will broadcast across three separate continents.

The new, 60-minute daily show will be streamed on Fox Nation in the U.S., broadcast in the UK on TalkTV and aired in Australia on Sky News Australia.

The show will be produced and filmed at News UK’s studios in London Bridge.

“I’m delighted to now be returning to live television with a new daily show whose main purpose is to cancel the Cancel Culture, which has infected societies around the world,” Morgan said in a statement. “I want it to be a platform for lively vigorous debate, news-making interviews and that increasingly taboo three-letter word: fun. I also want it to annoy all the right people.”

As part of his global deal with News Corp. announced in September, Morgan will also publish two weekly columns for Rupert Murdoch-owned tabloids the New York Post and The Sun; and HarperCollins is to publish a follow up to Sunday Times No. 1 bestseller, Wake Up. He will also present a series of true crime documentaries.

One year ago today, Morgan stormed off the set of his former show, ITV’s Good Morning Britain, after co-host and meteorologist Alex Beresford criticized him for his personal attacks on Meghan Markle. Morgan never returned.