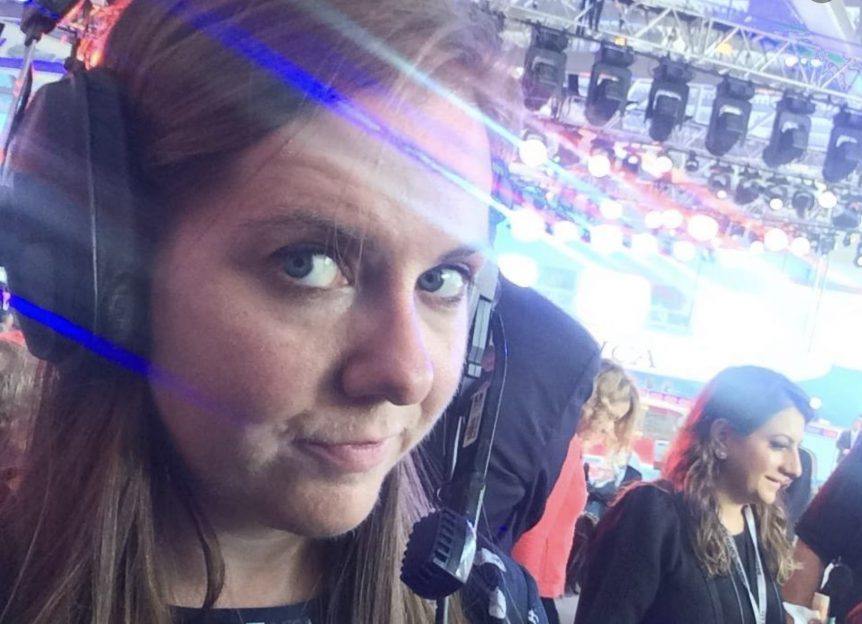 NBC News chief Noah Oppenheim told staff on Thursday that Meghan Rafferty had been promoted to the role of executive producer for the NBC Nightly News with Lester Holt.

Rafferty has spent four years on the Nightly News team, two as a senior producer on Weekend Nightly News, and the past two as the senior broadcast producer on Nightly News with Lester Holt. She replaces longtime NBC News producer Jenn Suozzo, who stepped down from her role as Nightly News executive producer last month. About an hour before Oppenheim announced Rafferty as Nightly News’ new ep, CNN announced that it was naming her predecessor, Suozzo, vp of daily programming for CNN+.

According to Oppenheim, as executive producer Rafferty will also work closely with Nightly News executive in charge Janelle Rodriguez “in expanding the Nightly brand across its many platforms.”

Oppenheim added: “Meghan has done a phenomenal job at the helm of the newscast during the last month. She is a respected, trusted, exemplary leader with the keen news instincts and innovative vision that have been a huge part of Nighty’s recent successes and, in this new role, will help propel the broadcast to the next level.”

Before joining NBC News in 2017, Rafferty spent nearly a decade as a producer on CNN’s The Situation Room with Wolf Blitzer.

Rafferty becomes Holt’s third executive producer since he became anchor of the network’s evening newscast in 2015. Sam Singal served as Nightly News ep from Sept. 2015 until July 2018, before Suozzo took over and held on to the role for 3+ years (July 2018-August 2021). Now, it’s Rafferty’s turn.