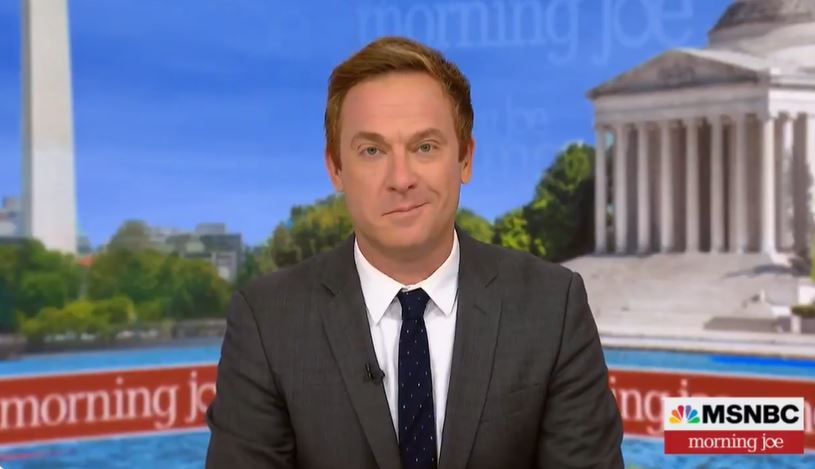 MSNBC has named Jonathan Lemire is the new host of Way Too Early, which airs weekdays at 5 a.m. ET on MSNBC.

In addition to taking on permanent hosting duties for the 5 a.m. hour, the MSNBC and NBC News political analyst is leaving the Associated Press after an eight-year run to join Politico as that outlet’s new White House bureau chief.

Lemire, a longtime Morning Joe contributor, had been hosting Way Too Early on a temporary basis after Kasie Hunt left the network back in July. Way Too Early originally debuted in 2009, hosted by Willie Geist, and aired through 2016. MSNBC’s 5 a.m. hour became known First Look (2017-September 2020), before the network decided to revive Way Too Early last fall with Hunt at the helm.