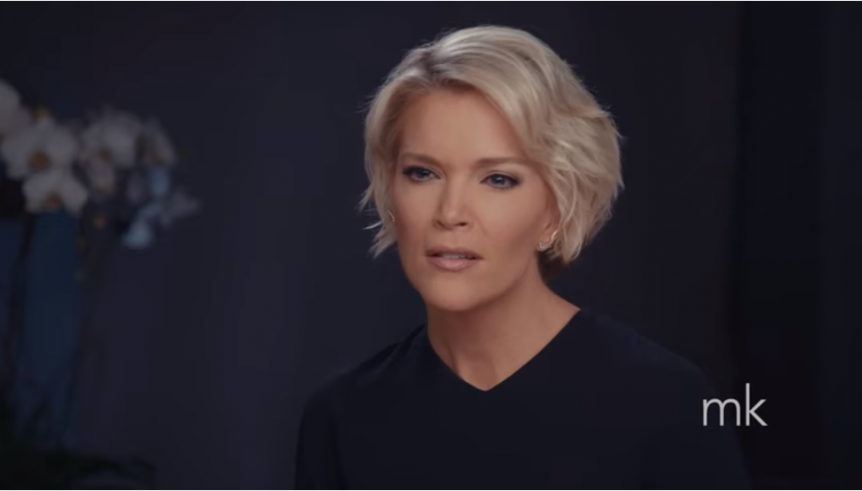 For her first YouTube channel interview, Megyn Kelly interviewed a woman named Ashley Bianco, an ABC-turned CBS News producer who was fired by CBS earlier this week after being accused of having access to the leaked Amy Robach hot mic video.

It’s worth noting that the Kelly-Bianco was not live. It taped this morning, and went up later this afternoon.

“Did you leak the tape?” Kelly asked Bianco.

“Did you make a clip of the moment?” asked Kelly.

“I did, but I saved it in the internal system,” Bianco responded.

Bianco explains that she was a “crash” producer during her time at ABC. She says she was watching Robach make the comments while sitting at her desk and immediately told her superior: “Do you see what she’s saying? Does she know that she’s on a hot mic?”

Bianco claims that an assistant told her Robach knew she was on a hot mic and knew she was being broadcast to all the affiliates.

“I clipped it off, I marked the moment in the system. It never left the system…we do it all the time,” Bianco told Kelly.

Bianco said that she did not tell her manager that she had clipped it, adding “everyone in the office was freaked out by what she was saying, and everyone was watching it.”

She later went on to say that she clipped the moment “for office gossip,” before adding that she never went back to the clip.

Bianco later says that she didn’t leave ABC for any other reason but that “CBS offered me a good contract, and so I left and was just really excited to start a new job…”

She says she had been at CBS for only 4 days before Project Veritas posted the video.

Bianco said of CBS management: “I begged, I pleaded, I didn’t know what I had done wrong. I wasn’t even given the professional courtesy to defend myself.”

We reached out to CBS News and ABC News for comment on Bianco’s accusations. CBS has declined to comment. ABC has yet to respond.

Bianco says she is devastated and feels that she’ll never get a job anywhere else.

“I may have accessed it, but I never leaked it. I never showed it to anyone. I never talked about the situation outside the company,” says Bianco. “Sorry to ABC, but the leaker is still inside [the company].”