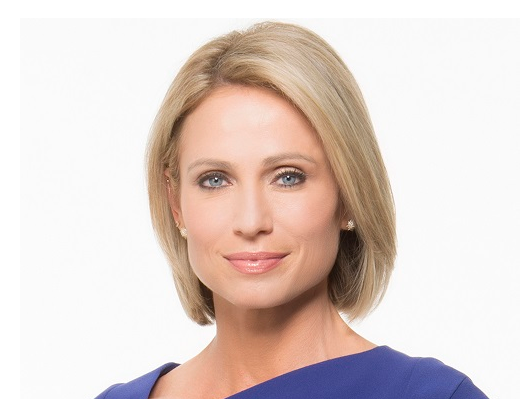 “I’ve had this interview with Virginia [Roberts],” Robach is seen explaining of the alleged Epstein victim Virginia Roberts. “We would not put it on the air. I was told ‘Who’s Jeffrey Epstein? No one knows who that is. This is a stupid story.’”

Roberts has publicly stated that Epstein, who committed suicide while awaiting trial on charges of sex-trafficking, had sex with the middle son of Queen Elizabeth II while she was a teenager, and Epstein was the one who delivered Roberts to the prince.

Prince Andrew denies any knowledge of this behavior by Epstein.

Robach released a statement, obtained by TVNewser: “As a journalist, as the Epstein story continued to unfold last summer, I was caught in a private moment of frustration.  I was upset that an important interview I had conducted with Virginia Roberts didn’t air because we could not obtain sufficient corroborating evidence to meet ABC’s editorial standards about her allegations. My comments about Prince Andrew and  her allegation that she had seen Bill Clinton on Epstein’s private island were in reference to what Virginia Roberts said in that interview in 2015.  I was referencing her allegations – not what ABC News had verified through our reporting.  The interview itself, while I was disappointed it didn’t air, didn’t meet our standards.  In the years since no one ever told me or the team to stop reporting on Jeffrey Epstein, and we have continued to aggressively pursue this important story.”